SAN RAMON, Calif. (AP) — Samsung is trying to reclaim lost ground in the coveted high end of the smartphone market with a new lineup of Galaxy S models designed to appeal to consumers who are increasingly sharing videos of their antics on TikTok, Facebook, YouTube and other popular apps. 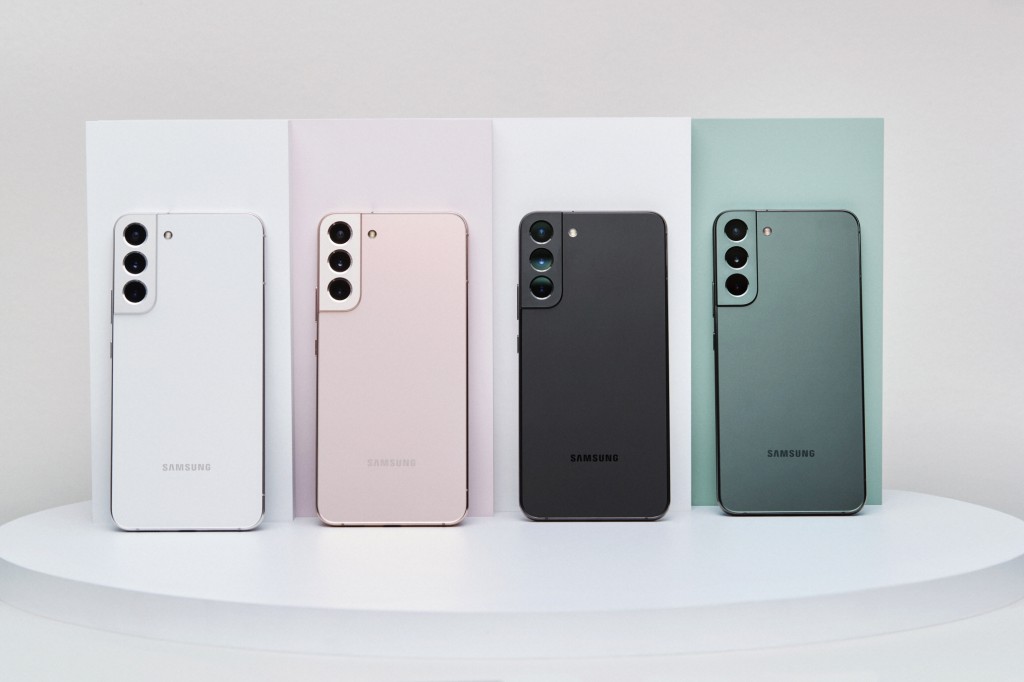 Although the Galaxy S22 phones unveiled Wednesday feature some improvements from last year’s models, the differences aren’t dramatic. One of the biggest changes is the addition of a built-in pen to take digital notes and draw on the screen of the Ultra model that will cost $1,200.

An IDC analyst described the phones as impressive devices that nevertheless lack a “wow” factor.