HENDERSON, Tenn. — TJ Kirk as been appointed to be vice president of student services at Freed-Hardeman University, according to a news release. 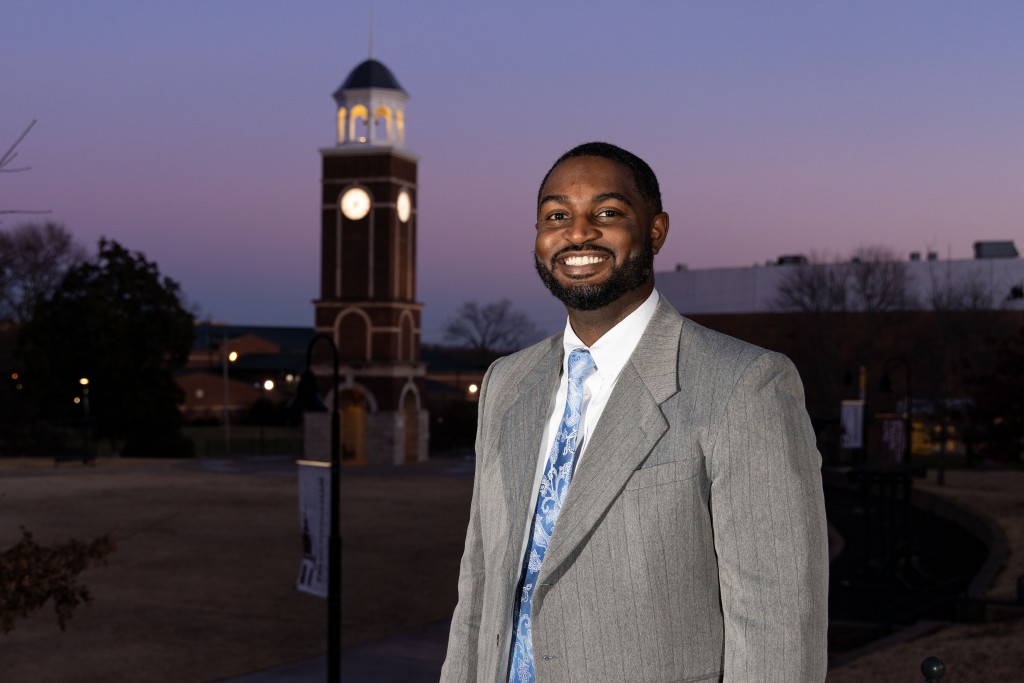 The release says that Kirk earned a Bachelor of Science in education and a Master of Education in administration and supervision from FHU.

He joined the Chester Country School System in 2006, and his most recent position with the system has been as the principal of Chester County Middle School.

The release says Kirk will finish out the school year as principal before heading to his next chapter at FHU.

“I will do my best during the time I am here to make the Freed-Hardeman experience the best it can be,” Kirk said.

You can read more about Kirk here.