One of those happens to be the Jackson location, which will receive $17 million. 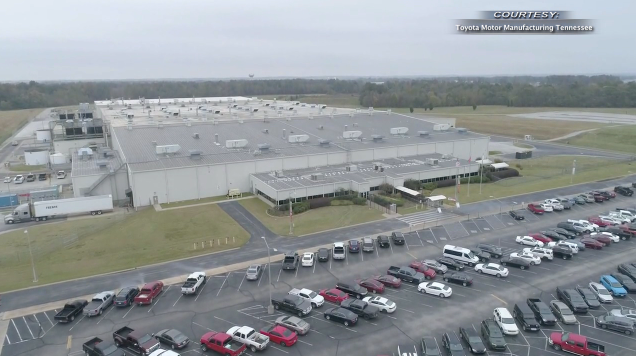 “The Toyota investment of $17 million here at Toyota Tennessee is to allow us to advance our position in electrification of the auto industry and what’s coming in the future,” said Todd Williams, the plant manager for Toyota Manufacturing Tennessee.

Williams says Jackson was chosen to receive the funds due to a future innovative plan in the works.

“This is where we actually build the housing and the transaxles for all the North America products that Toyota produces,” Williams said. “The goal is that Toyota and Lexus would offer a hybrid version of electrification for all those models in North America.”

Pilot Manager Chris Roach says employees are thrilled about the new investment and what it will mean for them. 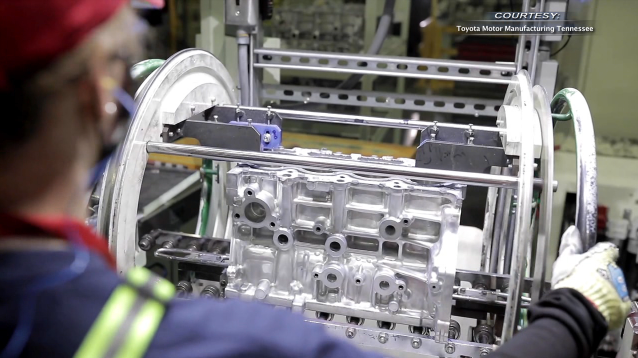 “It gives them a perspective to know that Toyota has enough confidence in our facility and the team members here to help future the product, and the ground foundation starts here in Jackson,” Roach said.

Williams says this will be a benefit to not only employees, but residents as well.

“Everybody that works here spends money in the community at some place or some business or something. So by securing the job stability of our team members, that secures those other employment opportunities for other people in Jackson, and really boost the overall economic economy,” Williams said.

Williams would like to remind you that they are always hiring, offering both competitive pay and benefits with no experience necessary.

To find out how you can apply, click here.