MEMPHIS, Tenn. (AP) — Two men charged with fatally shooting rapper Young Dolph in a daylight ambush at a Tennessee cookie shop have pleaded not guilty to first-degree murder and other charges. 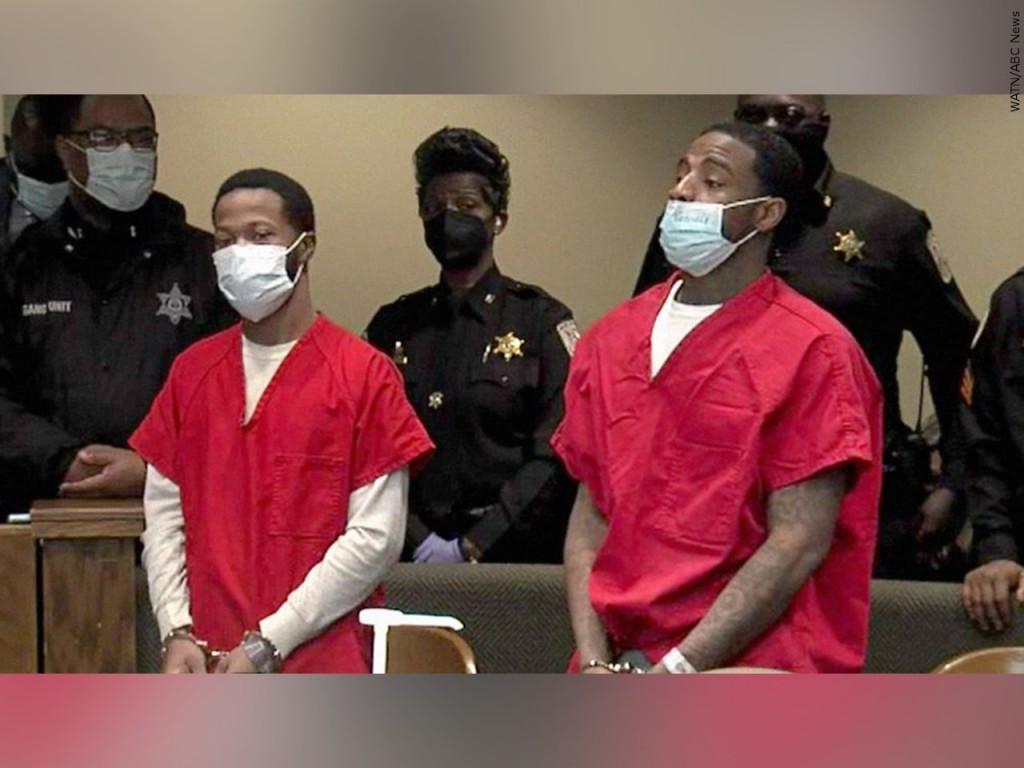 Smith told Judge Lee Coffee that he had hired a private lawyer.

Coffee appointed an attorney for Johnson, who said he could not afford one.

Johnson and Smith were indicted in January in the Nov. 17 killing of 36-year-old Young Dolph, whose real name was Adolph Thornton Jr.