US: Over 130,000 Russian troops now staged outside Ukraine

WASHINGTON (AP) — Ukraine’s president urged calm amid intensified warnings of a possible Russian invasion within days, saying he had yet to see convincing evidence of that.

Ukrainian President Volodymyr Zelenskyy’s comments came as the U.S. updated its estimate of how many Russian troops are now poised near Ukraine’s borders to more than 130,000 Sunday. 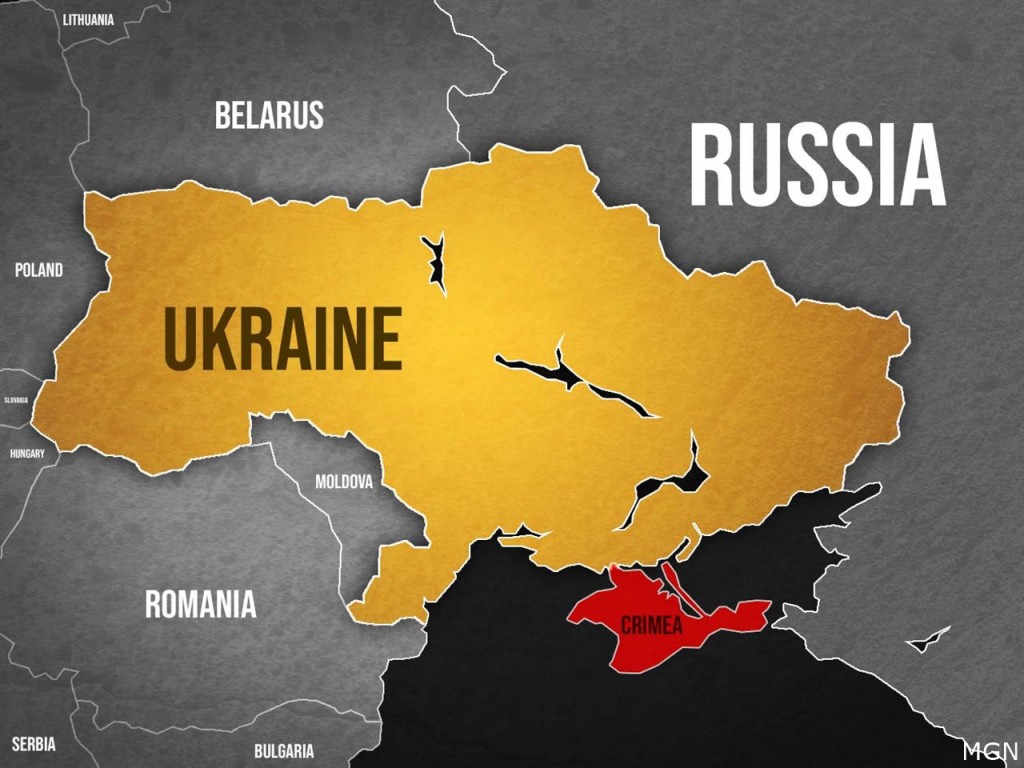 That’s up from the 100,000 the U.S. has cited in previous weeks. The new figure came from a U.S. official, who spoke on condition of anonymity to discuss the U.S. conclusions.

President Joe Biden and Zelenskyy spoke for nearly an hour Sunday. Some airlines are canceling or diverting flights from Ukraine as the crisis builds.

For more news stories from around the world, click here or download the WBBJ 7 Eyewitness News app.