MURFREESBORO, Tenn. (AP) — A former employee at a Murfreesboro Catholic church who pleaded guilty to four counts of statutory rape has been sentenced to 20 years in prison. 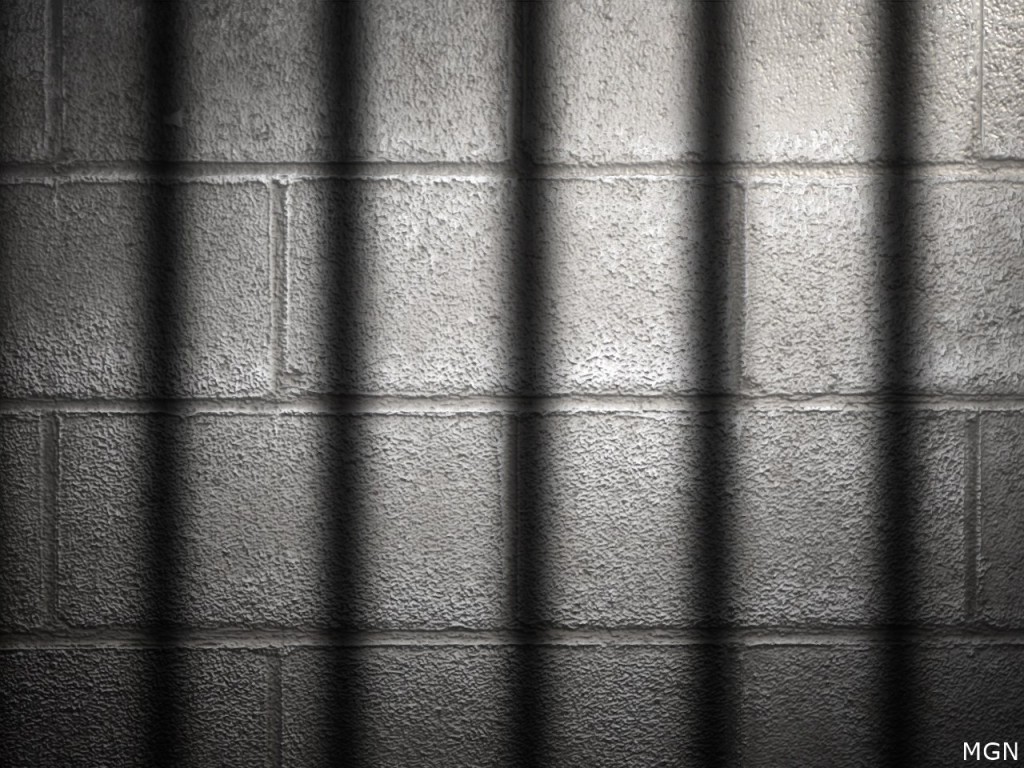 The Tennessean reports Michael D. Lewis was sentenced on Monday after reaching a plea agreement with prosecutors last week.

The abuse began in 2014 when Lewis was director of religious education at the St. Rose of Lima Catholic Church.

The victim was 13 at the time and chose Lewis to serve as her mentor for the religious ceremony of confirmation.

Speaking to Lewis in court on Monday, she told him, “The power that you once held in my life is gone.”