JACKSON, Tenn. — An Olympic athlete is using their platform to save lives.

April Ross, an Olympic beach volleyball star, has dedicated her platform to raising awareness for breast cancer after losing her mom to the deadly disease. 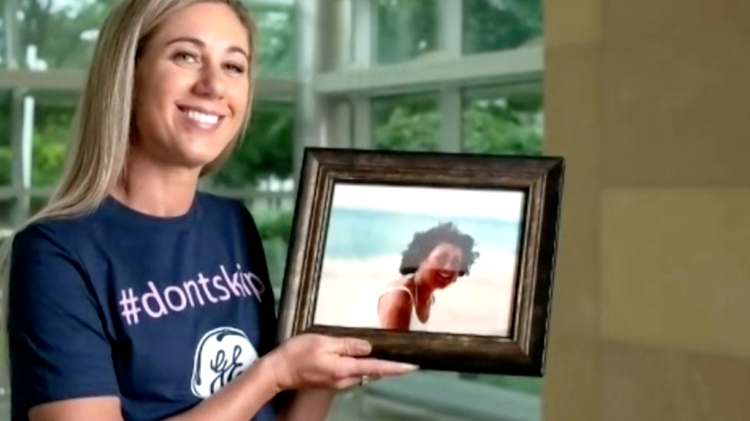 “My mom was a huge inspiration in my life, and I still use her memories to inspire me when I’m out there on the court playing. I lost her when I was in college due to breast cancer, and her strength in that battle is what inspires me. She’s played such a huge part in my success,” Ross said.

Ross says she partnered with a health care provider to share her story, and hopefully, convince more women to get their annual mammograms.

“I want to honor her memory by spreading the message of breast cancer prevention and awareness through my partnership with GE Healthcare,” Ross said.

She says even if you’re frightened by the procedure, it’s okay. There is nothing more important than your health.

“It can be a little bit intimidating to go in and get your first mammogram, but I firmly believe taking care of your health is one of the most empowering things you can do. It’s a huge form of self love, encouraging those around you also to take care of their health,” Ross said.

Joseph Russo, a diagnostic radiologist that specializes in breast imaging, says it is more beneficial to women 40 and older to get an annual mammogram sooner rather than later.

He says the risk outweighs the fears.

“The procedure itself, it involves some compression of some breast tissue, but again that’s gotten much better over time with more modern machines, specifically GE Pristina unit. It gives women the ability to dial in their compression a little bit with a remote control device,” Russo said.