High speed internet could soon be in Henderson County

HENDERSON COUNTY, Tenn. — Many rural communities are missing one important tool that is used nearly everyday in our lives: the internet.

But soon, all residents in Henderson County could receive broadband services. 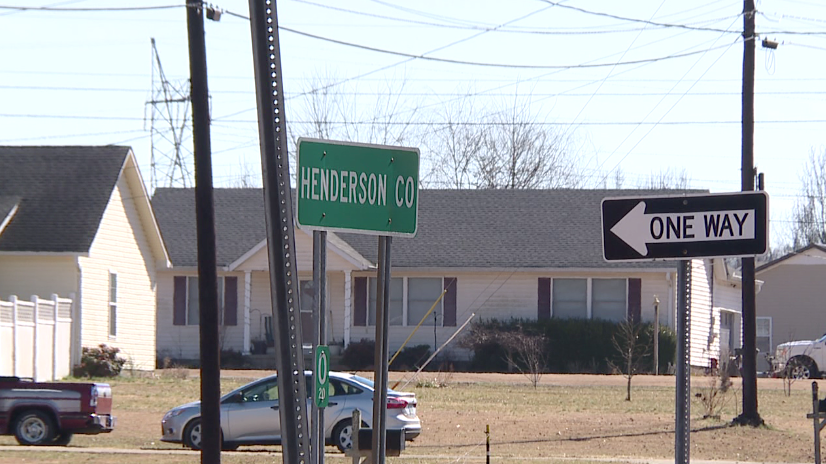 In 2019, the county passed a resolution to become broadband ready.

As years went on, the county faced battles like COVID-19.

In 2021, county leaders met to discuss an economic recovery plan that would address broadband in the county. 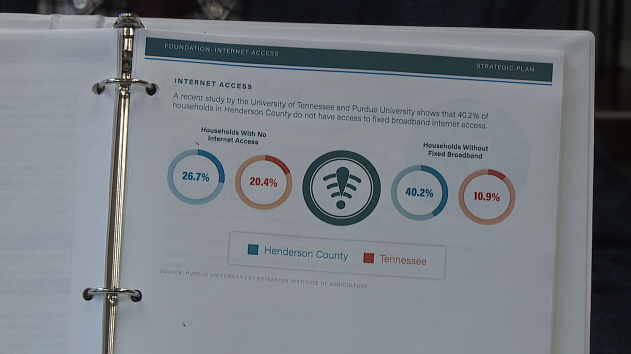 “The state had told us to Become Broadband Ready had passed this resolution and put together a broadband committee, and by doing so, you get extra points,” Bray said. “Like when Charter, for instance, they applied for a grant they get extra points if the county is broadband ready.”

“Charter has provided some here. I know they have about $140,00 to put some on the east end of our county, and I think they’ve completed that and then they just got about $2 million from the federal government last year. I don’t know where they are now, to put broadband in Henderson County,” Bray said.

On Feb. 10, the Henderson County Commission passed a resolution to commit the county ARPA funds to the broadband expansion, hopefully giving more residents the chance to have broadband. 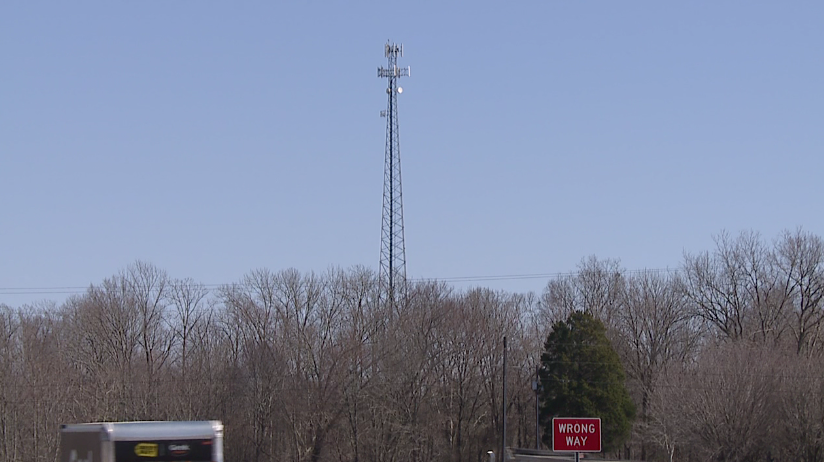 “This took a while, but we’re definitely starting to see now that it’s coming. And I know it won’t be something that will happen overnight, so I would just ask people to be patient and we just think that right now is the time to help Henderson County get broadband,” Bray said.

Bray says it could take up to five years for the project to be completed.