BOLIVAR, Tenn. — City officials announced on Friday that Wall Innovations, LLC will be relocating to Bolivar. 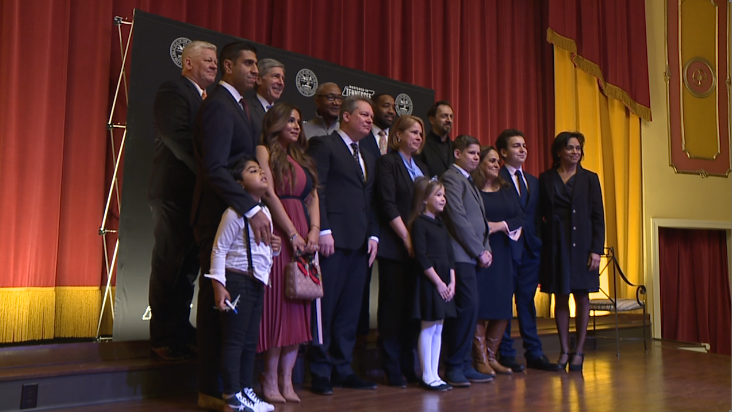 The company will invest $6.4 million into the new facility, which is expected to create 72 jobs.

President Kyp Bazenikas says they specialize in aluminum windows and doors. He says they have contracts for several large projects including hotels and sky-rise building, as well as residential projects.

“Windows, doors, sliding doors, bi-folding doors, and so many other products for residential use,” Bazenikas said. “From more affordable to very high-end.” 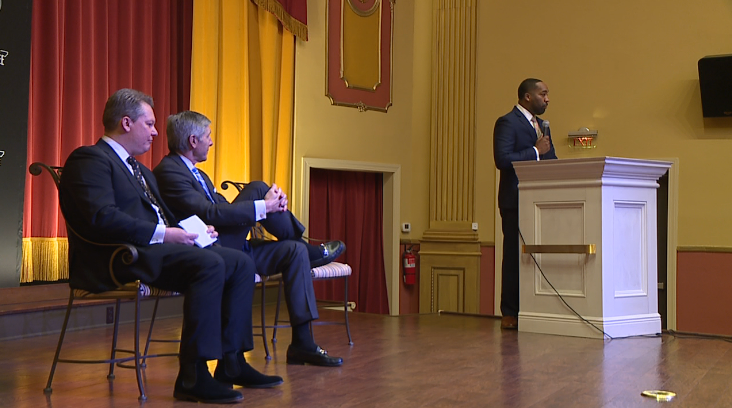 City of Bolivar Mayor Julian McTizik says the company’s decision to choose Bolivar to set up shop is going to have a positive impact on the city’s economy.

Bazenikas says they expect to hit the ground running in building a new 18,500 square foot facility, and expect to have it finished by the beginning of 2023.

After that, they plan to start the hiring process.

Bazenikas says they hope to get started on construction as soon as possible.