Survivor and body found on burning ferry off Greek island

ATHENS, Greece (AP) — Greek emergency workers have rescued a Belarussian truck driver from a burning ferry off the island of Corfu and found the body of another man as they combed the wreckage for missing passengers.

The victim has been identified as a 58-year-old Greek truck driver by his family. The discoveries on Sunday left 10 people still unaccounted for. 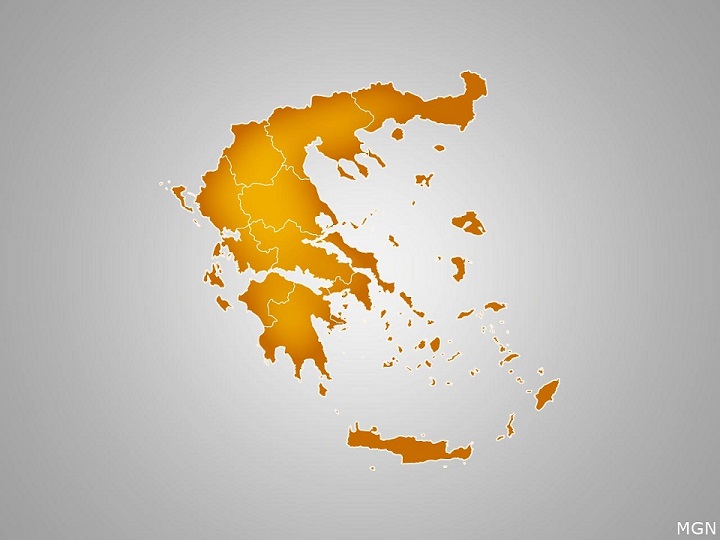 The rescued truck driver, 21, made his way up to the rear deck on his own, and told emergency workers he heard other voices below.

The Italian-owned Euroferry Olympia, which was carrying more than 290 passengers and crew, caught fire Friday after it left a Greek port.

For more news happening around the world, download the WBBJ 7 Eyewitness News app.