MOSCOW (AP) — In a fast-moving political theater, Russian President Vladimir Putin has moved quickly to recognize the independence of separatist regions in eastern Ukraine in a show of defiance against the West amid fears of Russian invasion in Ukraine. 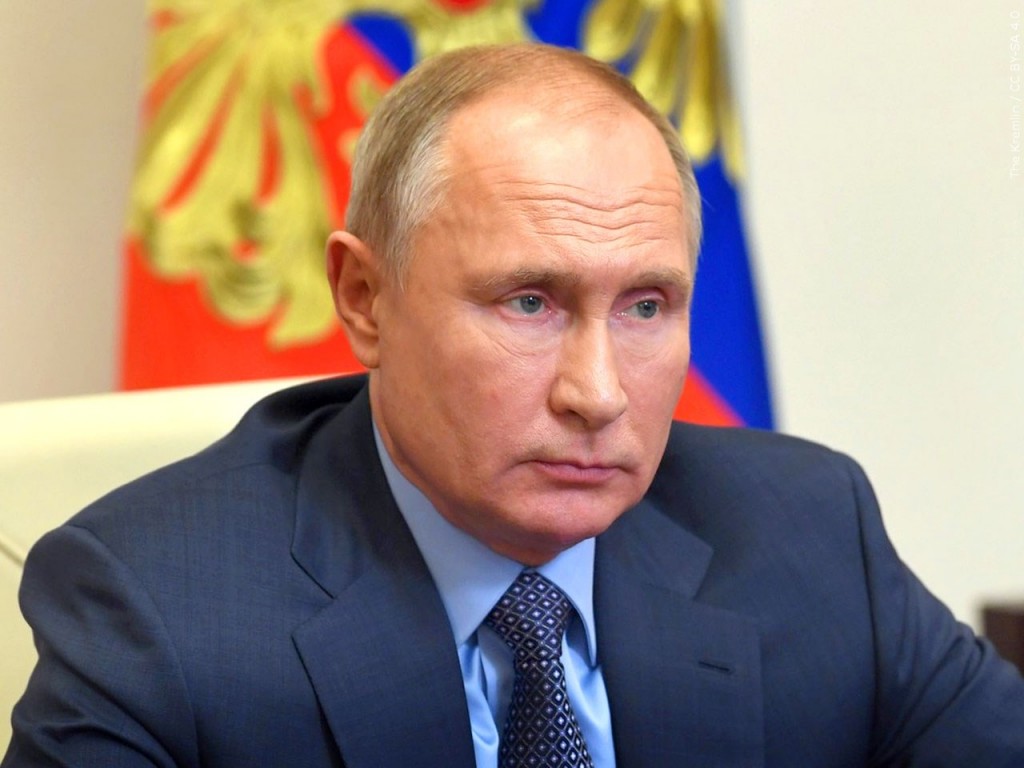 Immediately after leaders of the separatist “people’s republics” were shown on Russian TV pleading with Putin to acknowledge them as independent states, Putin chaired a carefully orchestrated Kremlin meeting in which a lineup of senior Russian officials all backed the move.