Corrections officer arrested after attempt to deliver drugs to inmates

WEAKLEY COUNTY, Tenn. — A Weakley County Corrections Officer has been arrested after attempting to deliver Schedule III drugs to inmates. 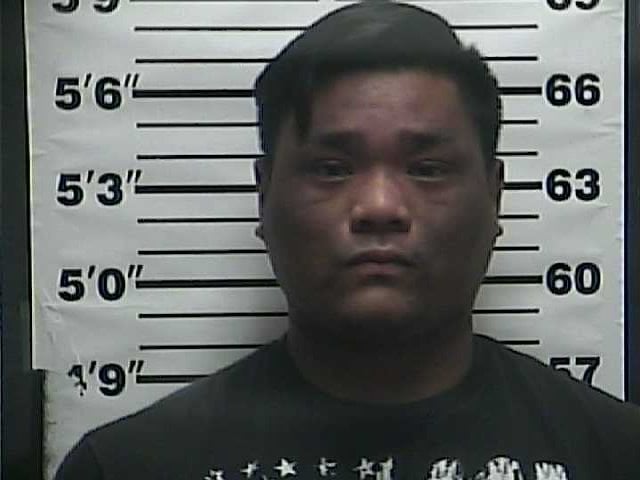 According to a press release, 23-year-old Robert Quimen was taken into custody on Friday, February 18 following an investigation.

The release states Quimen brought a controlled substance to the jail where he worked with the intent to deliver it to inmates.

He is now charged with manufacturing/selling/delivering controlled substances (Schedule III) and introduction of drugs or intoxicants into a penal facility.

He was booked into the Weakley County Detention Center, but the release says he was transferred to Obion County for his safety.

Police say Quimen was arrested before any contraband was able to reach the inmates.