Jamie Killingsworth says she noticed a transaction from November on her account that showed up last week. 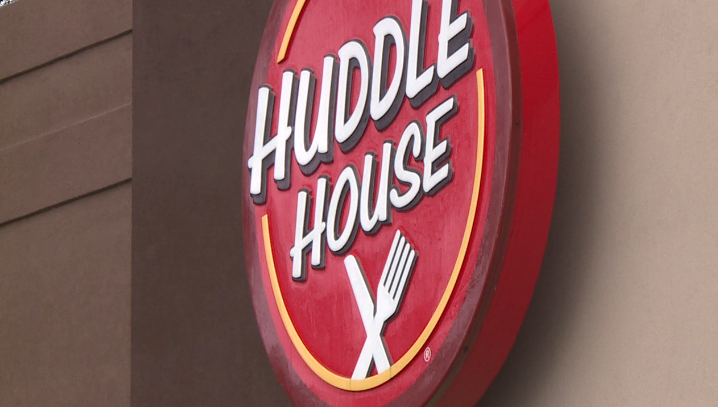 And she says when she went to her bank to resolve the issue, she wasn’t the only one.

“The phone was ringing off the wall, and there were people coming in complaining with the same thing. There was one lady that had over $500 worth of charges from them,” Killingsworth said.

And he says the money was held, but it never transferred.

“They hold the money out of their account. If it is not matched out within a few days or a week or so, it drops off. Whoever built the file did not let that terminal match out,” Chandler said.

Chandler says not only did the customers get charged all at once, but the restaurant had not been paid for several months.

He says the restaurant tried to get the transactions in payments.

“Huddle House did not run it through. Visa Mastercard ran the transactions back through. We tried to get them to split it up in over a few payments so it wouldn’t hurt the customers there in Savannah,” Chandler said.

Killingsworth says the surprise was shocking, and she was not prepared.

“Mine was like $36 dollars and something. That is not a lot to some people, but when that is all you have in the bank to cover a bill, it is a big deal. I have bounced because of it,” Killingsworth said.

WBBJ 7 Eyewitness News reached out to the Huddle House Corporation on Monday and Tuesday.

We are still waiting for a call on their comment about the situation.