JACKSON, Tenn. — Additional bills related to transgender students are being pushed through Tennessee’s legislation once again. 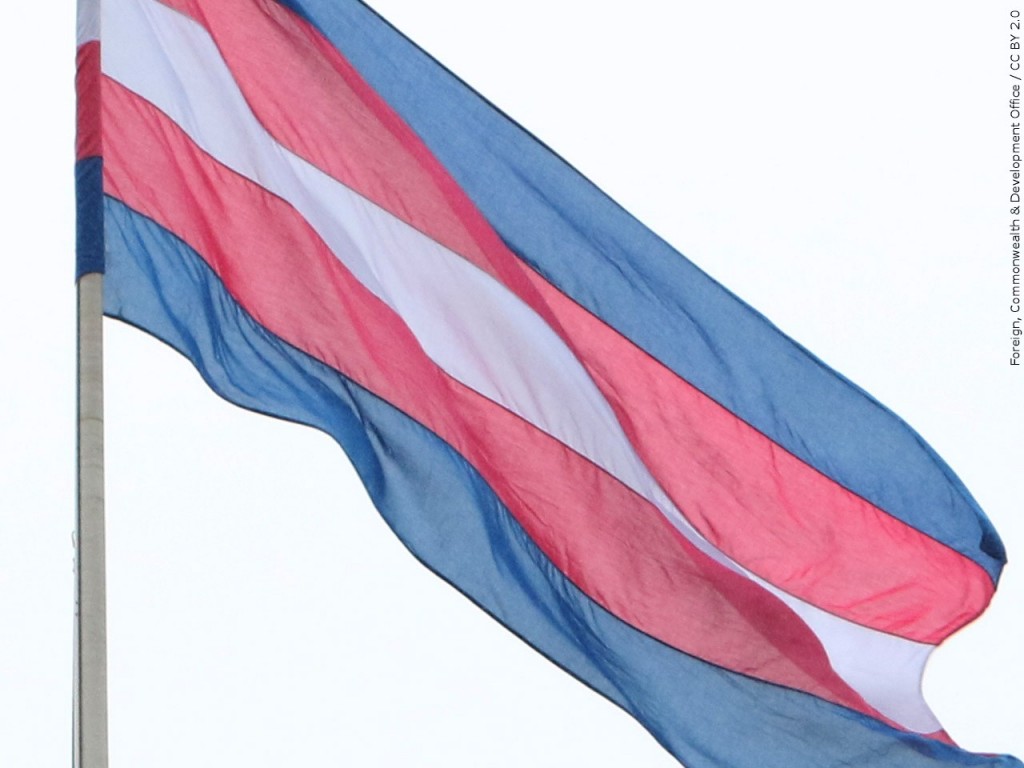 Legislators have introduced a bill that would allow public school staff to not use students’ pronouns the bill calls “not consistent with the student’s biological sex.”

HB 2633/SB 2777 would protect staff from civil liability and from action from their employer if they do not use the pronouns that are used by a student.

The fiscal notes attached to the bill acknowledge that this could violate Title IX.

“Title IX of the Education Amendments Act of 1972 (Title IX) prohibits recipients of federal financial assistance from discriminating based on sexual orientation and gender identity in their education programs and activities.”

The notes from the Tennessee General Assembly Fiscal Review Committee say that if the bill is found to be in violation of federal law, it could “jeopardize federal funding in FY22-23 and subsequent years.”

The legislation was rolled out one week during Tuesday’s K-12 Subcommittee meeting.

It will be addressed on March 1.

Another bill has been proposed that would punish local schools who do not determine a student’s gender.

HB1895/SB 1861 says the state will hold back state education finance funds if a “[local education agency] fails to comply with the requirements for determining a student’s gender for purposes of participation in a public middle school or high school interscholastic athletic activity.”

The legislation would require the State Board of Education to create rules, as well as procedures for how funds would be withheld.

He says the bill is meant to add “teeth” to a bill passed last year, which bars trans athletes from competing with their gender.

“I’ll stress that it only applies only to public middle school or high school interscholastic activities,” Ragan said.

Jace Wilder, with the Tennessee Equality Project, says the bill will only add to litigation the previous bill already faces.

He says this will only cost more taxpayer dollars, and would send the wrong signal to kids.

“What are we truly solving by spending time on this legislation, yet again, that just reminds a young group of vulnerable individuals that they are not welcome in their schools,” Wilder said.

This bill passed the subcommittee and will now go to the Education Administration.

Hensley co-sponsored SB 1224 in 2021, which required businesses to post signage that says if trans people are allowed in the bathroom.

That law has also since been challenged in court.