NASHVILLE, Tenn. — Garth Brooks is returning to Nashville this April for a concert at Nissan Stadium. 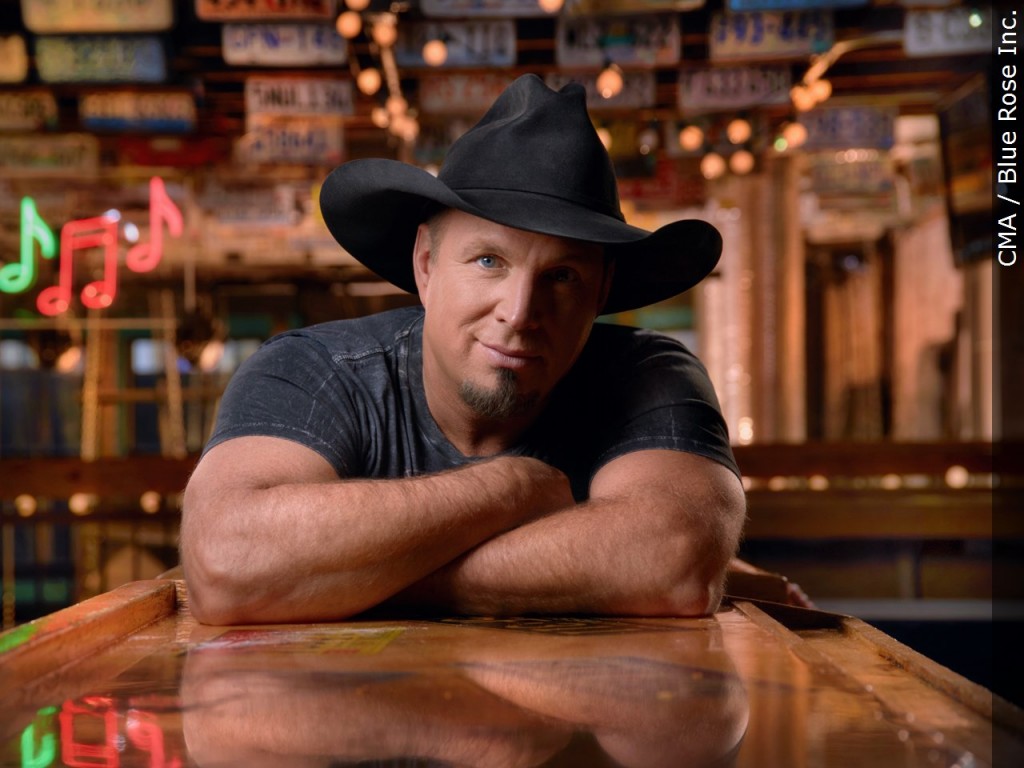 Brooks was originally scheduled to perform for the first time at the stadium last year, but the show was canceled due to severe weather moments before he was set to hit the stage. A release states over 70,000 fans attended the anticipated performance and refunds were issued.

Tickets go on sale beginning at 10 a.m. on Friday, March 4 on the Ticketmaster website and mobile app. You can also call the Garth Brooks Line at Ticketmaster at 1-877-654-2784. Please note there is an eight ticket limit per purchase.