NASHVILLE, Tenn.– Tennessee lawmakers are mulling a proposal advocated by the governor to make Juneteenth a state holiday. 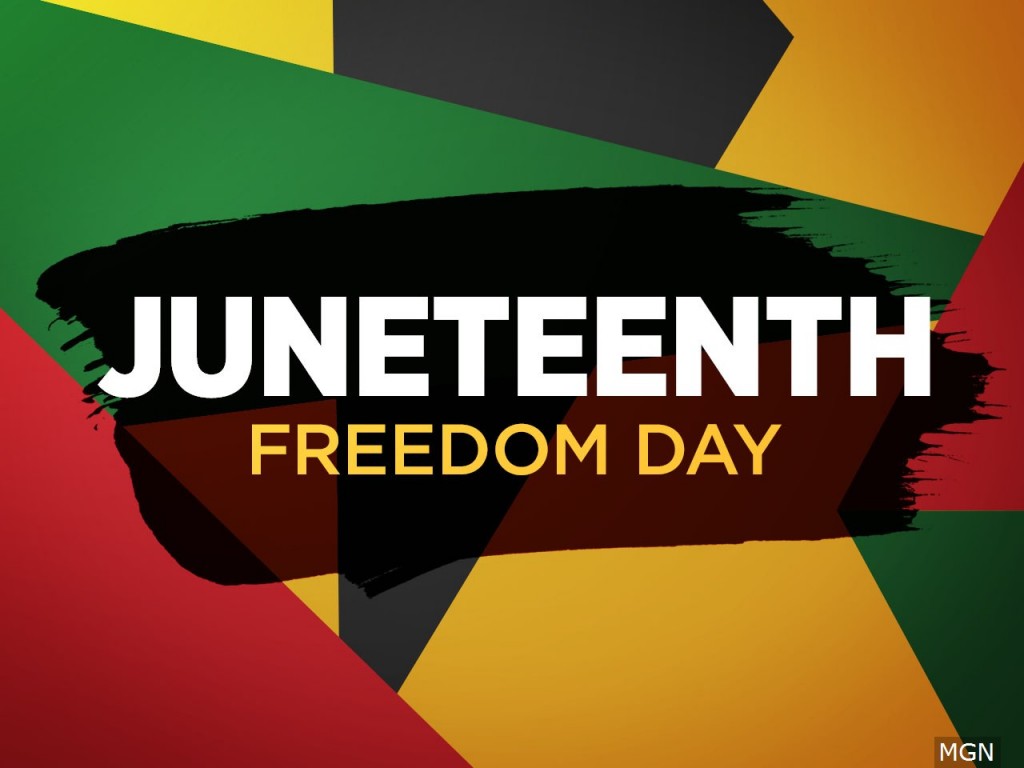 House lawmakers briefly stalled the bill hours later, but supporters say the bill has not been spiked.

The June 19 holiday celebrates the end of slavery in the U.S. Lee has noted that Juneteenth is a federal holiday and a very important day in U.S. history.

A legislative fiscal note estimates that the new holiday would cost the state roughly $692,000 annually to compensate state employees who still would need to work.