CHATTANOOGA, Tenn. (AP) — A prosecutor has placed two relatives on leave after the Tennessee Comptroller’s Office found that he violated a policy against nepotism.

According to news outlets, a report from the Comptroller’s Office said an investigation determined Hamilton County District Attorney General Neal Pinkston needs to either transfer his wife and her brother to another government entity or terminate their employment. 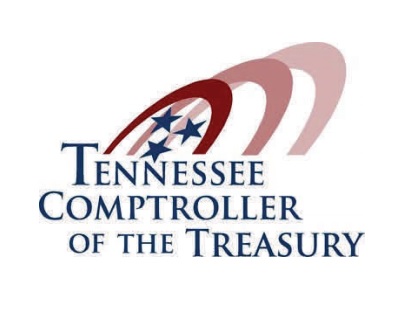 After the report was released Wednesday, Pinkston said in a statement that the employees were placed on leave and that he is “reviewing the recommendations of the comptroller’s office and may have additional comments at a later date.”

For more news happening across the state of Tennessee, click here or download the WBBJ 7 Eyewitness News app.