KYIV, Ukraine (AP) — President Vladimir Putin has ordered Russian nuclear forces on high alert amid tensions with the West over his invasion of Ukraine.

The order means Putin wants Russia’s nuclear weapons prepared for increased readiness to launch and raises the threat that Moscow’s invasion and the West’s response to it could boil over into nuclear warfare. 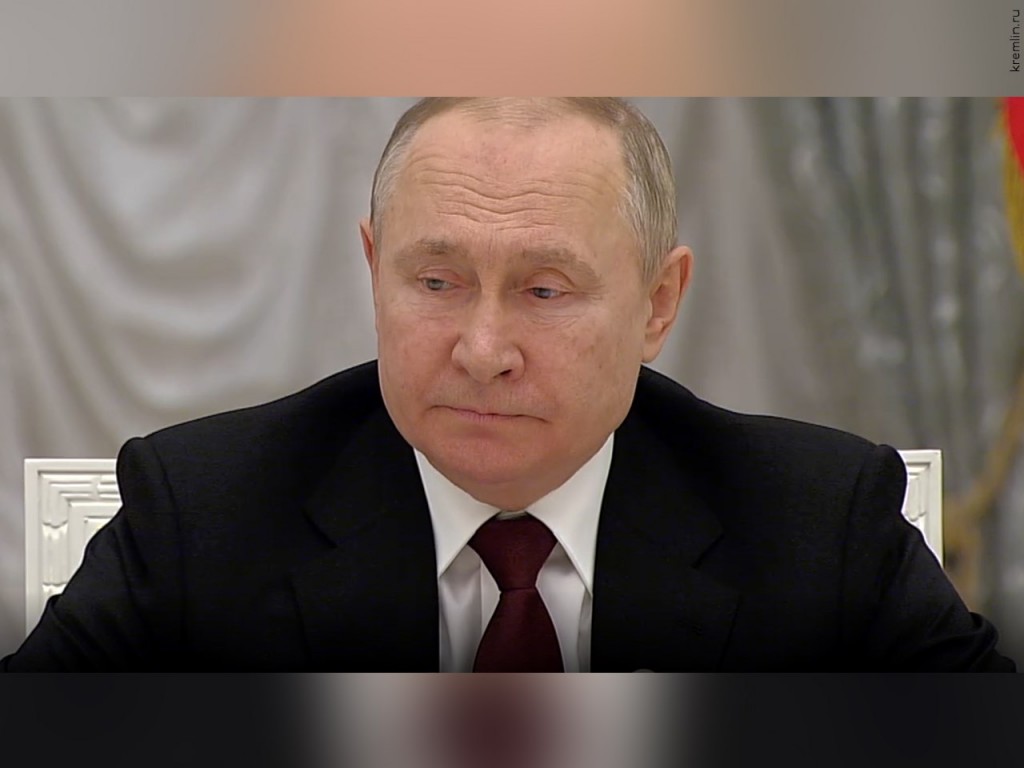 In giving the directive, the Russian leader cited what he called “aggressive statements” by top NATO powers along with the West’s hard-hitting financial sanctions.

For more news stories happening around the world, click here.