JACKSON, Tenn. — With last week’s storm, many Madison County residents have debris on their property. 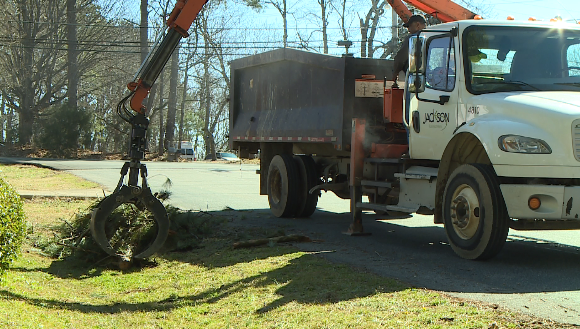 “Any of that debris, they can place it on the edge of the curb, they just need to be aware and try to keep it away from mailboxes, wires, buildings, fences, things like that,” said Superintendent of Health and Sanitation in Jackson, Chris Woods.

Woods says the City of Jackson will pick up debris with their equipment.

Woods says the city is not responsible for picking up any debris left by a private party.

“If you pay somebody to do the work, that contractor is responsible for hauling it off by city ordnance.”

He asks for anyone in Jackson that needs their debris removed to be patient if their debris has not been picked up yet. 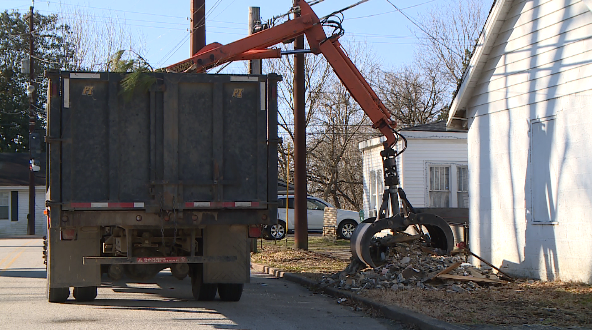 “We run the city by routes, so every claw truck is in a district and they go street by street until they finish that district and move on to the next one,” Woods said. “It typically takes 3-4 weeks to get around.”

If you live in Madison County, you can bring your debris to the Republic Services Jackson Madison County Landfill. Just make sure you wear a hard hat and your debris is tied down. They do charge a $15.54 fee minimum per ton to take care of the debris.