Mayors prep for their cities’ future with Blue Oval City

JACKSON, Tenn. — Mayors from all over West Tennessee gathered to discuss the future their cities and the people who live there. 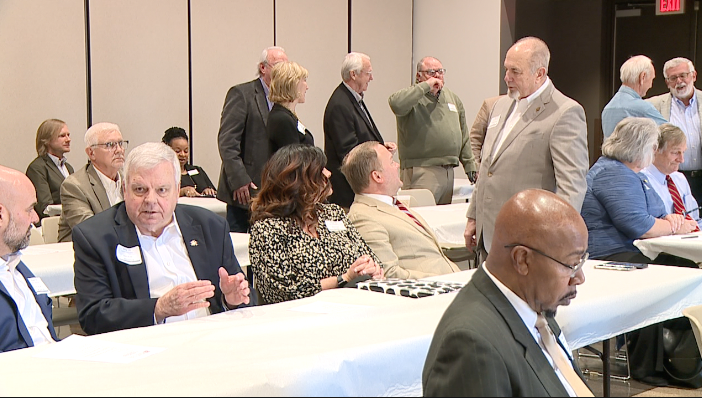 The West Tennessee Mayor’s Association’s meeting saw the swearing in of new members and a discussion on the next steps for the Blue Oval Project.

The association’s new president, Cindy McAdams, says she plans to help people work together while in her new position.

“It’s a good feeling. It’s a scary feeling because we have a lot to work on about the Blue Oval City. It will be great,” McAdams said.

McAdams says mayors in the area should focus on sticking together to get more done, rather than treating this new opportunity like a competition.

“The main thing that we covered today was talking about the Blue Oval City and the mayors in West Tennessee sticking together to get a job done and to make sure we do what they need,” McAdams said.

She says the most important thing right now is focusing on securing new jobs and providing more reasons to live in West Tennessee. 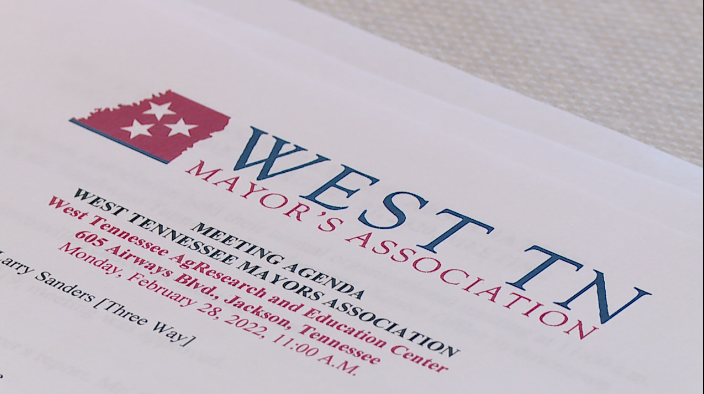 “The main thing that I can say is the mayor is going to work hard to get a good job done. We’re going to have to stick together to make sure we get suppliers here, more jobs, and more industries here,” McAdams said.

McAdams is also the mayor of Greenfield, a town of 2,000.

She says when she needs information concerning the Blue Oval Project, she often has to contact a bigger city to get more information.

McAdams says this is a big deal.

She says this project has the potential to revolutionize the lives of people living in the area.

“The people in West Tennessee ought to be elated for Blue Oval City. I mean, 5,600 jobs and they’re going to be working 24/7,” McAdams said. “Like I said, we’re going to be here to support them. We want to make sure that we’re here because we’re lucky to have them.”