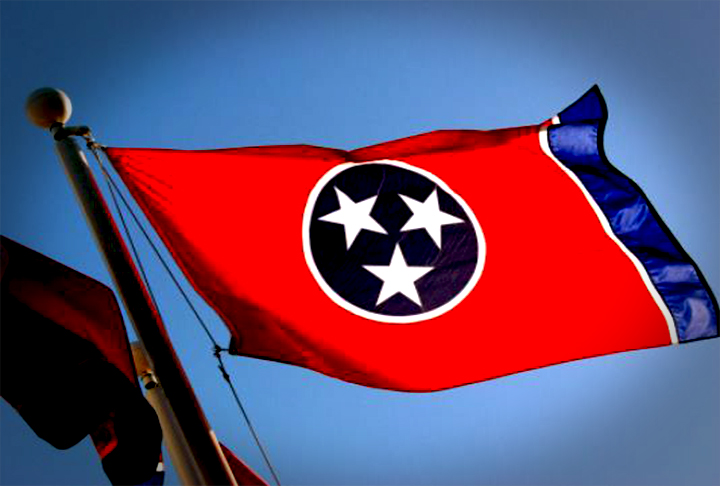 Tennessee rules mandate that candidates be state residents for at least three years and residents of the county in which they are running for at least one year “immediately preceding the election.”

The bill passed 31-1 on Monday, with Republican Sen. Todd Gardenhire casting the lone no vote.

Starbuck moved from California to Tennessee in 2019.