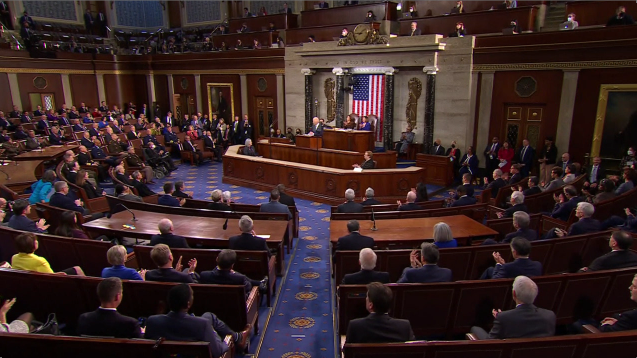 Kustoff says inflation is the biggest concern among Tennesseans.

And Kustoff says wages are not rising with those prices.

He says the government should cut spending and get the U.S. back to being energy efficient to get inflation down.

“Encourage American oil and gas producers to go ahead and pump so we are not dependent on countries like Russia and China. If we did that, that would lower and reduce the price of gasoline at the pump,” Kustoff said.

Jackson resident William Fuller says inflation has gradually increased through administrations over time, and he says he wants to see something done about it before it gets any worse.

“I believe this is something that should have been dealt with down through the years, and no matter what administration gets in office, it is not a five minute fix where you can just do one thing and all of a sudden it is fixed,” Fuller said. 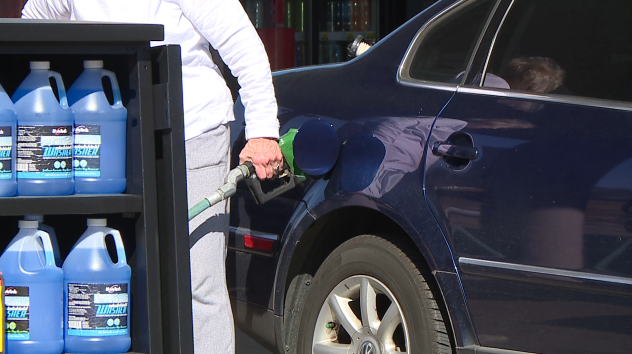 The fentanyl drug crisis was another topic discussed during the president’s speech.

Kustoff says he wants to see the southern border enforced to keep the drugs from coming in.

“There is enough fentanyl in the country right now to kill every American citizen seven times over. Let’s make sure that we give our Border Control agents and officers the tools and resources they need to properly do their job,” Kustoff said.

Resident Jessie Hopson says he is also concerned with the increasing fentanyl showing up in the country.

Hopson says if the government could find out where it is coming from, it might help curb the issue.

“They could ramp up more raids, do a more thorough investigation on where it is coming from, how it is getting here. If they ramped up on that, that would curb and solve a lot of the problem,” Hopson said.

For President Biden’s State of the Union address, click here.