NORTHEAST JACKSON, Tenn. — A truck convoy, traveling from California to Washington D.C.,  made a stop at the Pilot Travel Center off Interstate 40 and Christmasville road in Jackson. 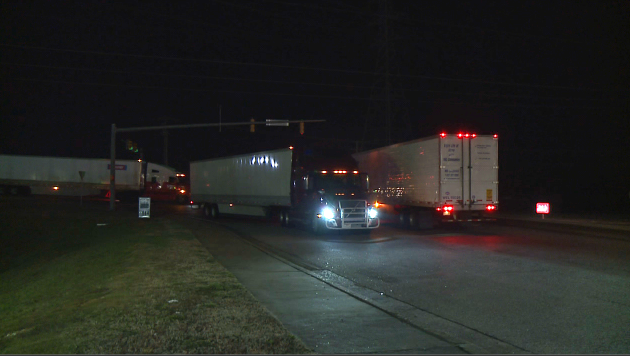 “We’re peaceful protesters out here for freedom, we’re standing up for our rights and everyone is more than welcome to join. We’re policing ourselves so we don’t have violence or anything like that,” says trucker Alan Baguley.

This convoy comes as recent mandates were imposed by the Canadian government on truckers entering the country from the U.S. He says truckers all across the country are supporting their Canadian counterparts.

“We’re standing with Canada, our brothers and sisters up there. We support what they’re doing up there. We’re tired of government overreach, leave us alone. Leave us alone, let us be happy, the pursuit of happiness, that’s all we’re trying to do out here,” says Baguley.

The group isn’t going exactly to Washington D.C. but right outside the area. They’re hoping to get the attention of elected government leaders to create some sort of change. 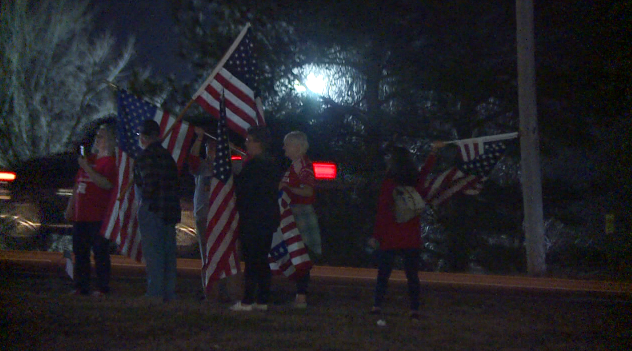 “We would like them to make an amendment so they can never do this to us again, that they are killing this country and we’re all out here trying to do the same for our families, I’m trying to support my family and that’s what we’re out here for,” Baguley says.

Although the journey might be long, all of the drivers who are a part of the convoy say they’ve had support along the way.

“Make sure you give an arm pump to a truck driver. Tell them thank you, just support us. That’s all we want. We’re all peaceful. Everyone’s more than welcome to join don’t matter what you, just come join us if you see us give us a thumbs up or something,” Baguley says.

The convoy will be making its way to Lebanon in Middle Tennessee for its next stop.