JACKSON, Tenn. — Fans will soon have the chance to name the new baseball team that will play out of The Ballpark at Jackson. 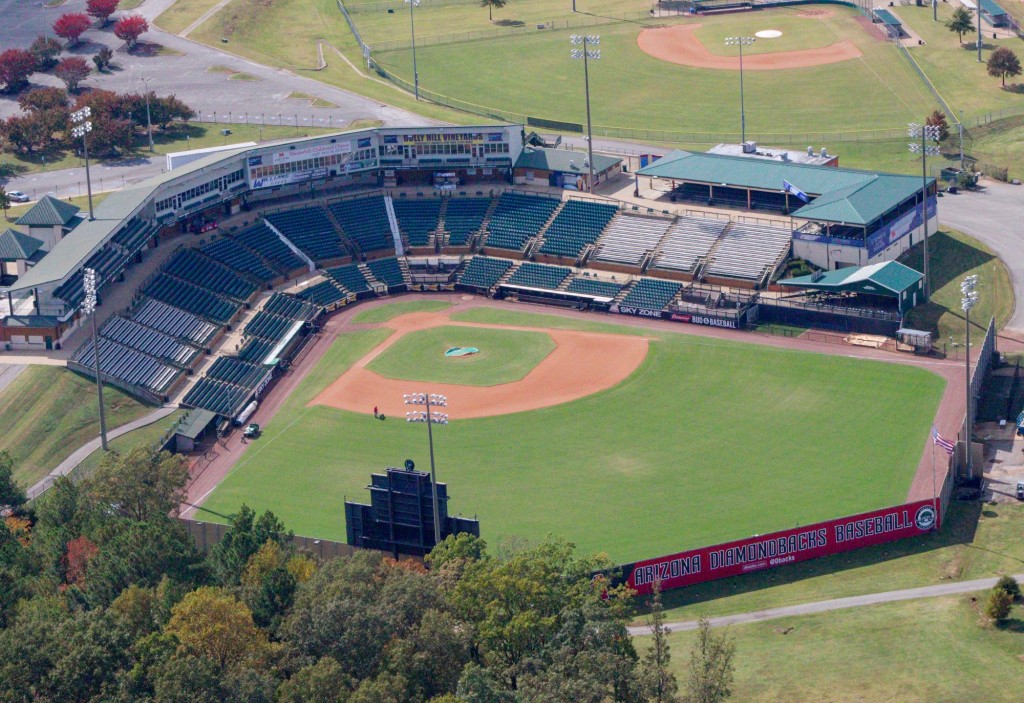 Last year the city signed an eight year lease agreement with In The Big Inning, LLC (who is operating as Play Ball Jackson), to manage and run the ballpark.

Now, they are turning to the public to help name the team.

Play Ball Jackson will host an event on Monday, March 7, where they will reveal the details of the contest.

It will take place at 2 p.m. in the lobby of the Carl Perkins Civic Center in downtown Jackson.

All fans and supporters are invited to attend the event and learn more about the future of baseball in Jackson.