JACKSON, Tenn. — Students and alumni at Union University are saddened over an abrupt decision made by school officials in late February.

And now some are organizing efforts to save the 100-year-old theatre program. 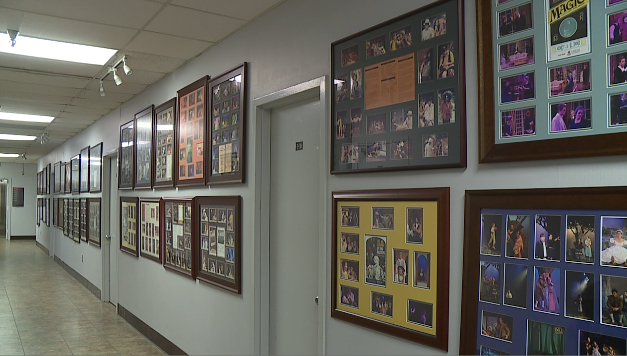 Students were shocked when they heard the news that this will be the last semester for one of the longest running programs at Union University.

“They sent out an email saying that we needed to have a meeting, and we all met together and they very kindly told us that the theatre program was being discontinued,” said Mary Harty, a junior at Union University.

Current theatre students will be able to finish their degree. However, the university will no longer be accepting theater students starting this fall.

“I think that hardest thing for us is feeling like we can’t do anything. That’s kind of the initial thought, you know. When you’re told this is it, we’re done, you initially think, ‘Oh. This is it. We’re done,’ and we decided that it was worth trying to save,” said Bryanna Rusche, a Union alumna.

Harty and Rusche say they’re discouraged by the announcement. Both alumni and current students joined together to create a petition.

“We got in touch with one another. We created a petition, we created a Facebook page, and we started getting the word out to our community and our families, and it’s grown from there. We have over 1,500 signatures as of today,” Rusche said. 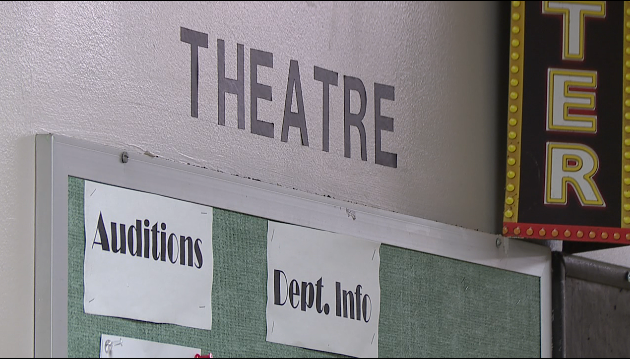 The hope for this petition isn’t to cause controversy, but to make a space for dialogue where students and administration can discuss their thoughts and feelings.

The last theatre performance the department will have is “The Count of Monte Cristo.”

Although students didn’t know it would be their last performance, they hope they can keep the theatre spirit alive at the university.

“We are getting together and we’re coming up with some ideas on what we could do moving forward just so we can have some semblance of theatre here,” Harty said. “Whether it be like small thing that we book in the coffee shop/so we could still act even if it is just student led.”

Union University released a statement on the matter, saying:

“We regret every time we have to make a decision to stop doing something. In this case, we have been investing more resources into theatre than all the other majors in Communication Arts combined for many years despite very few majors and minors. Continued declining enrollment in theatre over the last few years has caused us to realign these resources to areas like film, photography, and digital media where student interest and job opportunities have grown significantly. We are grateful for the incredible work of our students, graduates, faculty, and staff through the years. We celebrate all that has been. We will work with the remaining students who have majors and minors to successfully complete their programs of study.”

Their last performance will be this weekend.