MEMPHIS, Tenn. (AP) — A Tennessee state representative has been appointed to temporarily replace a Democratic lawmaker who was ousted from her position by the Republican-led state Senate because of a federal wire fraud conviction. 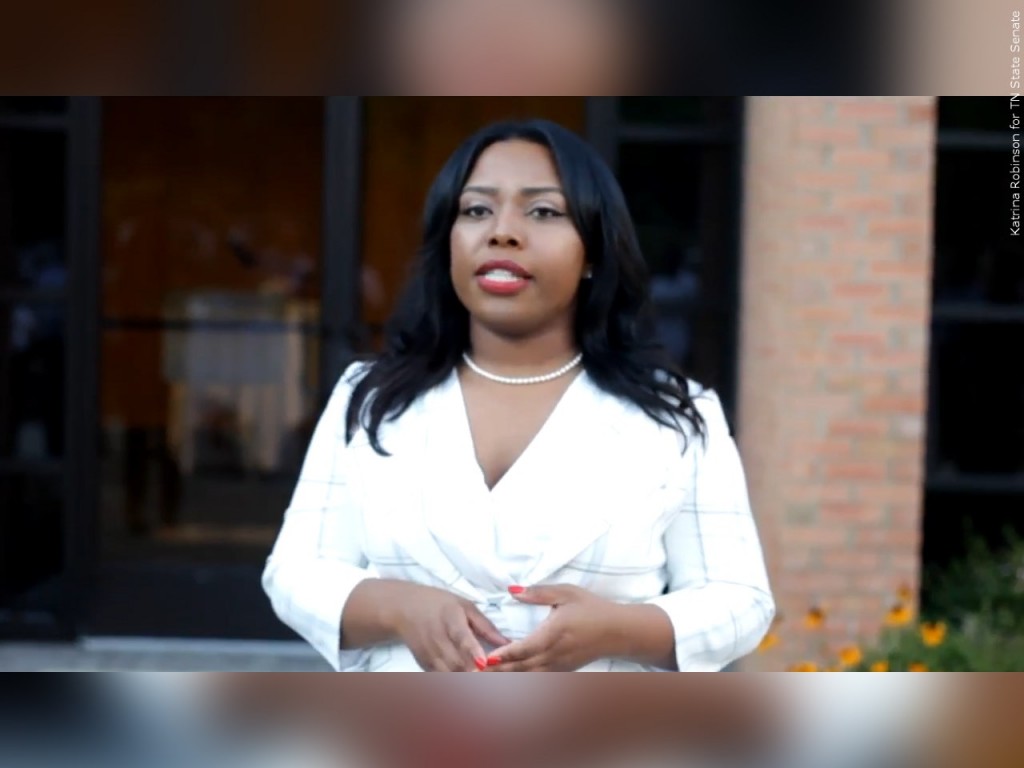 Robinson was ousted from her position by fellow senators during a Feb. 2 session.

Lamar will step down from her House seat and serve on an interim basis in the Senate until the Nov. 8 election.