Tim Considine, son on ‘My Three Sons’ sitcom, dies at 81

Considine died Thursday at his home in the Mar Vista neighorhood of Los Angeles, his son, Christopher, told the Hollywood Reporter. His death also was noted Friday by D23, the official Walt Disney fan club, and in a Facebook post by Stanley Livingston, who played son Chip on the series. 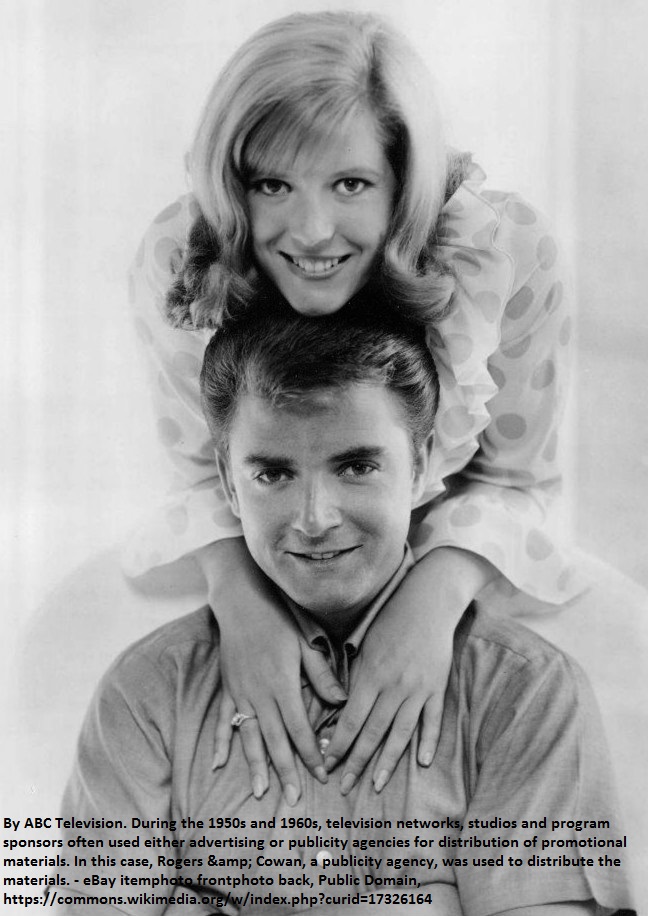 “Tim went through life HIS WAY! He will be missed by all those who knew him,” Livingstone posted.

Considine was born in Los Angeles to a show business family. His father, John Considine Jr., was an Academy Award-nominated movie producer and his mother, Carmen, was the daughter of theater magnate Alexander Pantages.

To read more details on the life and career of Considine, click here.