It’s the biggest opening of 2022 and the second biggest of the pandemic, but still a far cry from “Spider-Man: No Way Home’s” $260 million opening weekend in December. 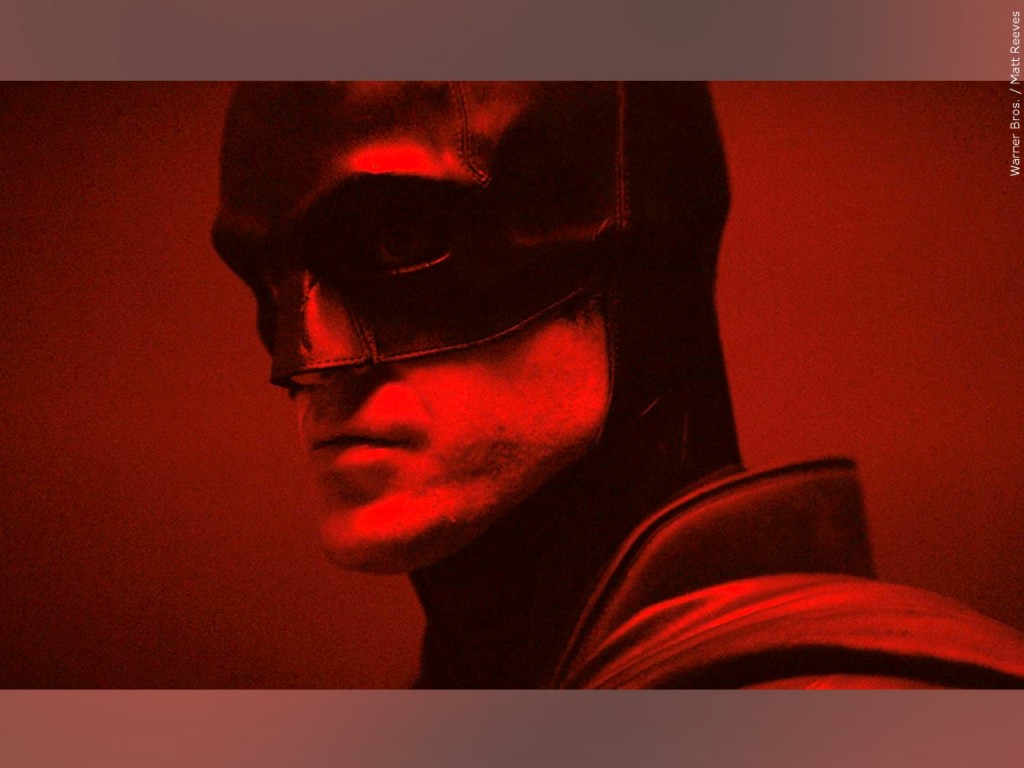 “The Batman” opened this weekend exclusively in theaters, in 4,217 locations on over 12,500 screens in North America.

No other major studio dared compete with a new film. Reviews have been largely positive for this new iteration of the caped crusader.

To read more details on the film, click here.

For more news happening across the U.S., download the WBBJ 7 Eyewitness News app.