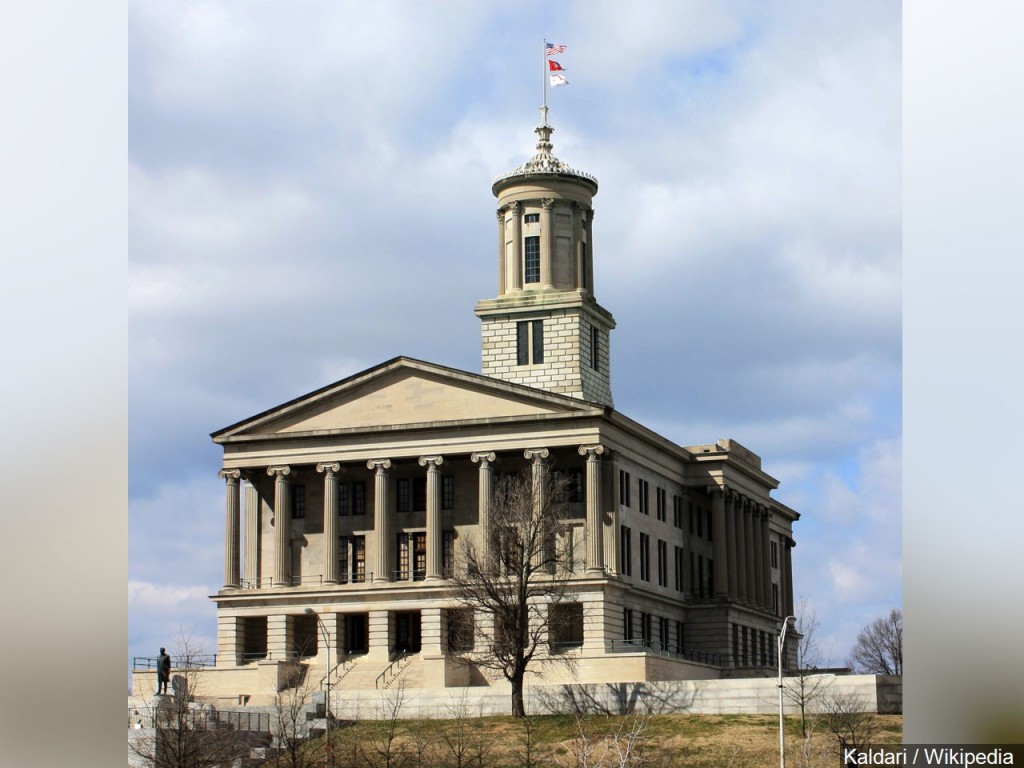 The bill would prohibit public colleges and universities from punishing students and staffers if they do not agree with certain ideas and open them up to lawsuits if they violate the measure.

While House Republicans advanced the bill Monday, it must still clear the Senate before it can head to the governor.

House Speaker Cameron supports the bill but has previously declined to give a specific example of a student or staffer who had been harmed for disagreeing with a particular controversial topic.