Aaron Rodgers says he will remain with Packers next season

GREEN BAY, Wis. (AP) — Aaron Rodgers is planning to come back to the Green Bay Packers for an 18th season, a move that keeps the reigning MVP quarterback off the trade market and answers the question that had dominated NFL offseason discussions. 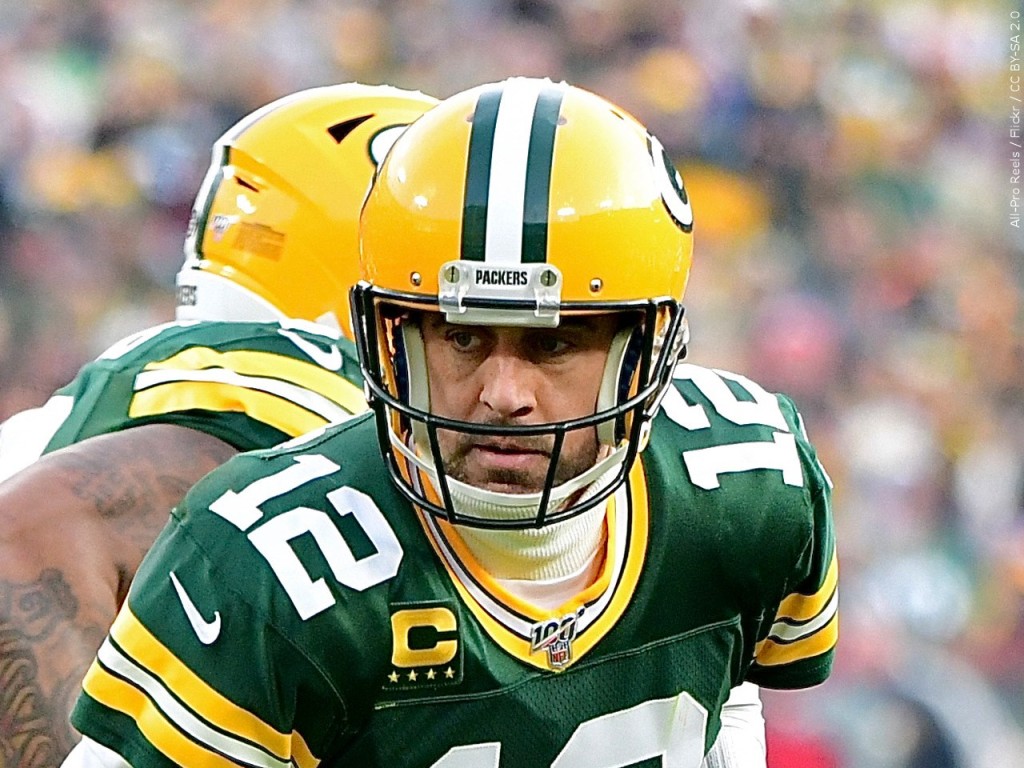 NFL Network reported that the 38-year-old Rodgers had agreed to a four-year, $200 million contract that includes $153 million in guaranteed money.

Rodgers said any reports of the contract terms are not accurate and that he has not signed a deal yet.

His decision comes nearly a month after he won his second straight MVP award.

The four-time MVP quarterback has spent his entire career in Green Bay.