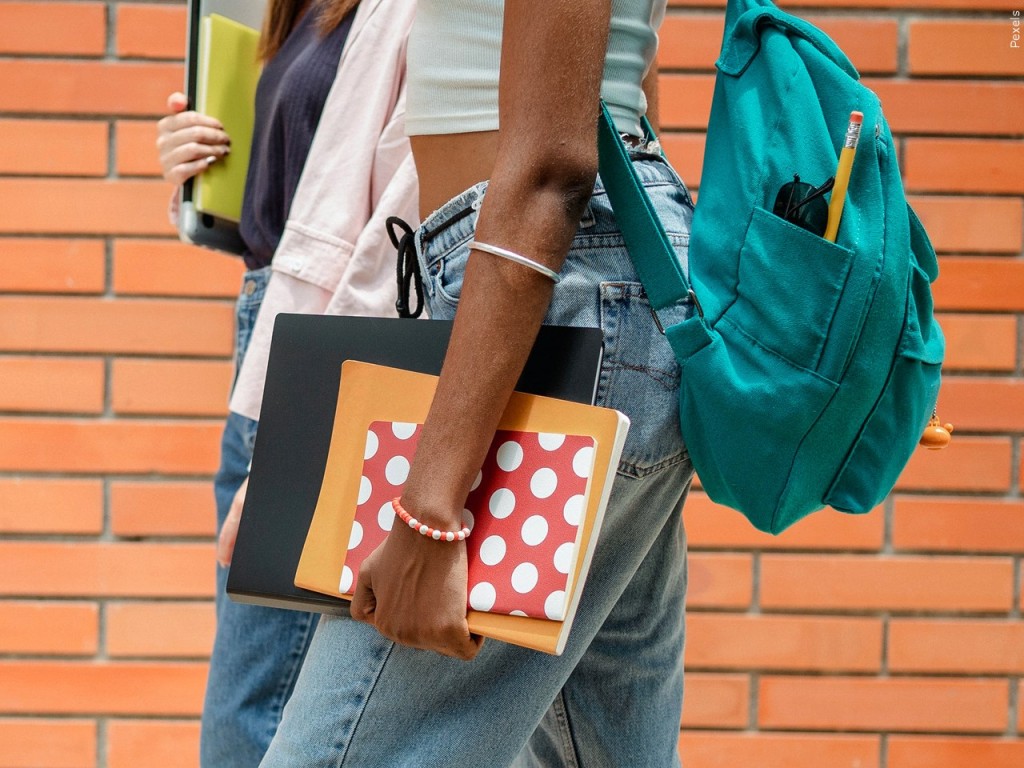 The bill’s sponsor Rep. Bruce Griffey, of Paris, explained his bill during a House Finance, Ways, and Means Committee meeting on Tuesday.

He said in part:

“A vast number of parents also feel like that materials that promote LGBTQ issues and lifestyles should be subject to the same restrictions and limitations that there are on other religious teachings that are not allowed in our schools.”

If the bill moves forward, Griffey says past July 1, 2022, the State Textbook Commission would not be able to recommend or approve textbooks or materials that support LGBTQ+ people and issues.

During the meeting, Rep. Bob Freeman, of Nashville, said people should be allowed to see themselves in books.

He said in part:

“Implore us to allow these people to see themselves in books and in the libraries. People go to school to broaden their horizon, to learn about other cultures, to learn about different people, different lifestyles, socioeconomic groups, different races and religions.”

Rep. Larry Miller, of Memphis, said the bill would tell a portion of Tennesseans the wrong message, saying in part:

Rep. Chris Todd, of Madison County, says that is not the case, and that the bill is a matter of ensuring taxpayer dollars are being used to teach fairly:

“We are not restricting free speech what so ever. We are not dictating that folks of this lifestyle should change anything. This is strictly what our public dollars, what our taxpayers, are paying for on a day-to-day basis, and promoting and being promoted in our school systems.”

The bill will now go on to the Calendar and Rules Committee.