MEMPHIS, Tenn. (AP) — Police in Tennessee are investigating the death of a newborn baby found alongside a roadway in Memphis. 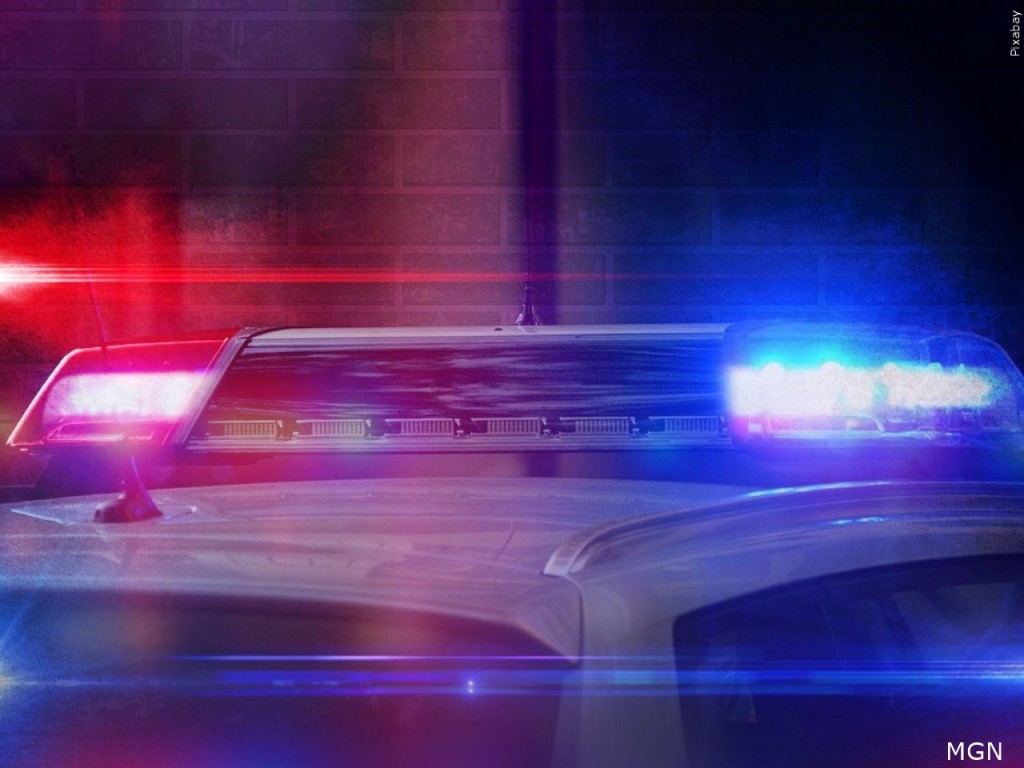 Memphis police said in a statement that the infant appeared to be full term and had been wrapped in a towel and placed in a bag.

The statement said officers located the newborn on Sunday.

No further information was immediately released.

Police say anyone with information should contact Crime Stoppers.

The investigation is continuing.