NASHVILLE, Tenn. — Legislation has been proposed to remove a driver’s license as license that can be taken away due to no child support payments. 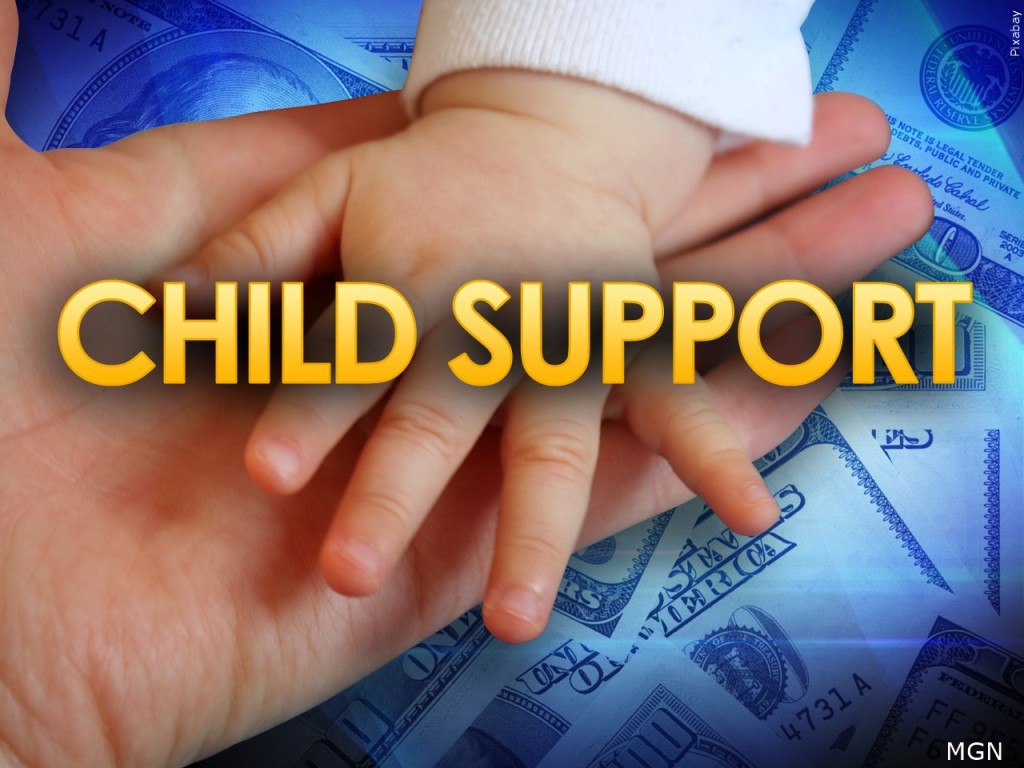 The legislation — proposed by Rep. Harold M. Love, Jr. in the House and Sen. Raumesh Akbari in the Senate — would also remove the requirement that a felon looking to restore voting rights be up-to-date on child support.

The State Bill version has been placed on the Senate Judiciary Committee calendar for March 15.