JACKSON, Tenn. — On February 28, 2022, Keenan Murphy was indicted for the murder of William Brian McKenzie. 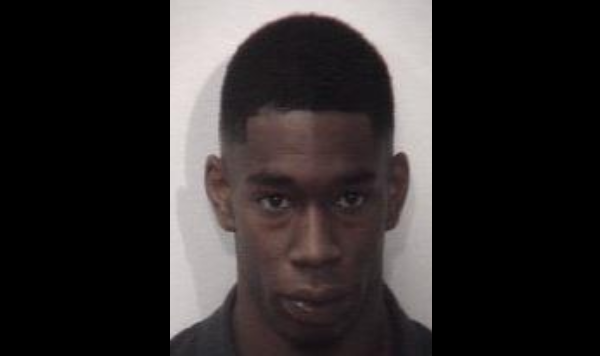 Prior to his indictment in McKenzie’s death, Murphy has also been accused of killing two other men.

According to court documents, on September 25, 2019, Murphy bought a gun from Joe Ramirez. Murphy later asked Ramirez and Julio Almaraz to give him a ride to get bullets. After Almaraz refused, Murphy allegedly shot both men. Both victims survived the shooting at the time, however, Almaraz later died from his injuries.

Murphy was also indicted with first-degree murder in the death of Thomas Curry.

Nearly two weeks after the September 25th shooting, Murphy allegedly met with Curry to purchase a gun. After meeting, Murphy asked Curry and Vincent Reed for a ride to his girlfriend’s house. Police say during that drive, Murphy shot both men, killing Curry.

The Madison County Grand Jury found Murphy guilty in the death of Almaraz.

For nearly two years, search crews were not able to find any trace of Brian McKenzie. Then one day last August, a resident saw the roof of a car in a pond near Hopper Barker Road and called authorities. 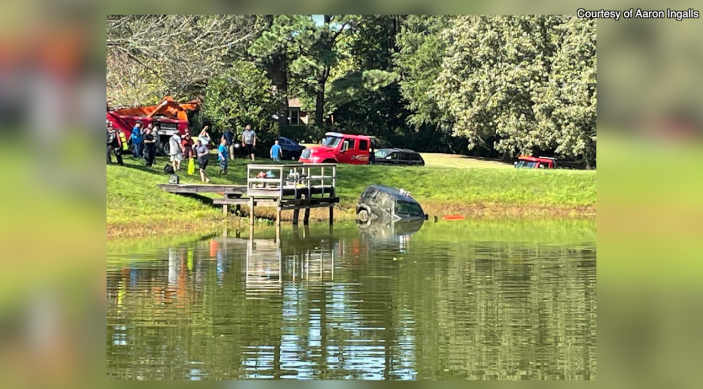 Months went by waiting to confirm who the vehicle belonged to, and on February 7, 2022, the Tennessee Medical Examiner’s Office reported the vehicle and remains found inside belonged to McKenzie.

Murphy is currently in custody at the Madison County Jail, with a trial regarding McKenzie’s death expected to begin in May.