JACKSON, Tenn. — A local non-profit organization planned dinner so you don’t have to. 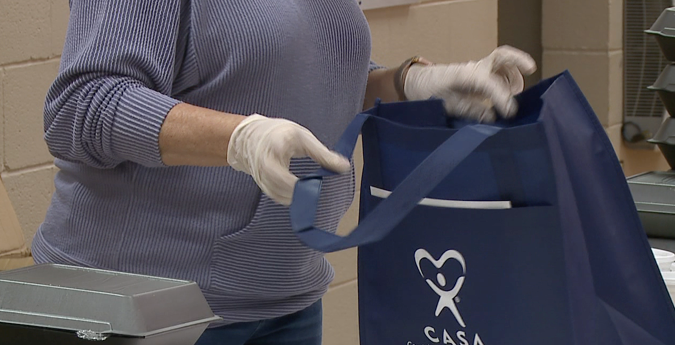 “Madison County CASA is a non-profit that trains volunteers to be advocates for abuse and neglected children who are involved in the foster court system,” said Executive Director Hannah Snowden.

Snowden says they wanted to do something different and easy for people who chose to purchase a food box and participant in the event.

“We’ve paired with Chef Tanner Wade, who created a delicious menu for us. We’re sourcing all of the ingredients for participants. So those who bought a ChefBox can come pick up their ingredients and then join us tonight for a live stream cooking show,” Snowden said.

She says not only do the participants learn how to make a new gourmet dish, but they also can feed up to two people with the amount of ingredients offered in the box.

“So each box is $140, and so instead of having to go to an event, which can be fun, but this gives you the flexibility to have the event whenever you want to have it,” Snowden said. 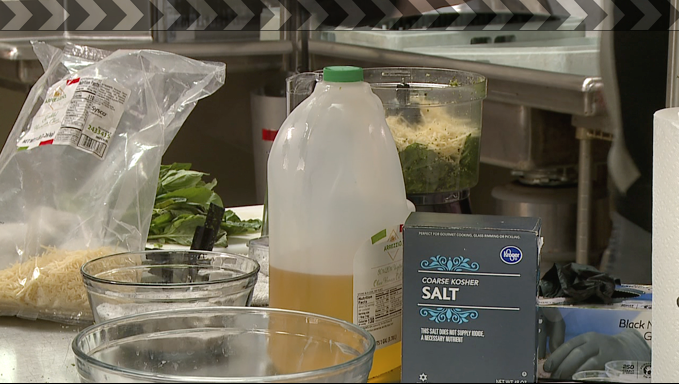 Wade, the chef of the event, says he volunteered because he wanted to do what he can to help.

“Hopefully it brings some light to Madison County CASA, cause I mean honestly, I wasn’t aware of it. So I’m hoping some people will be able to see it, and they’ll learn about it,” Wade said.

Wade says the meal is fun to make and delicious.

“It’s going to be a dijon and herb crusted rack of lamb. It’s going to go out with a Parmesan Polenta, and then we’re going to do some roasted, or if they got it air fried, brussel sprouts with a balsamic reduction,” Wade said.

Stacey Klien, a CASA volunteer, says she volunteered because of her background in teaching and her love for the youth.

“As an educator I would, at times, have CASA volunteers that would come into the school, and I can think of a particular incident when I met the lady, and I knew the child that she was there to see. I just thought it was a wonderful program, so that’s why,” Klien said.

Participants who bought the box can view the live stream on the Madison CASA Facebook page, and YouTube.