She had reportedly been fighting esophageal cancer. Her sister Toni and family announced the death, saying she ‘died as the snow was falling.’ 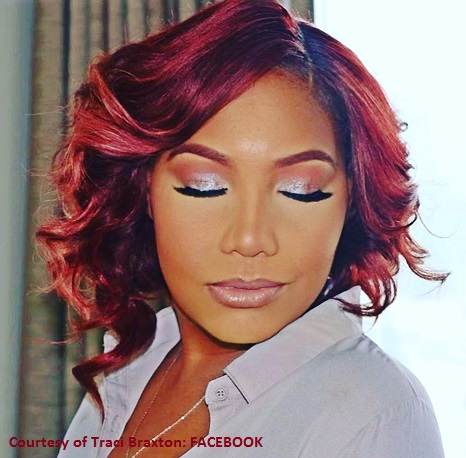 Traci was a singer whose best-known songs ‘Last Call’ and ‘Broken Things’ came during the heyday of the reality series.

Besides Traci and Toni, it focused on the the sisters Tamar, Trina and Towanda and their extended family.

Traci Braxton spent much of her time doing social work for children with disabilities.

For more news stories from across the U.S. visit our website here, or download the WBBJ 7 Eyewitness News app.