Mostly Clear Overnight And Not As Cold

Most of our snow has come and gone as as we reached an official high of 59 today with plenty of sunshine. Brisk north winds did make it feel cool in the late morning but as the winds got lower in the afternoon it almost had a Spring like feeling in the air. Warmer temperatures are coming up next week and a couple of rain chances as well.

Mostly clear skies and not as cold as we’ll drop to around 34 degrees by early morning. South winds around 5 mph. 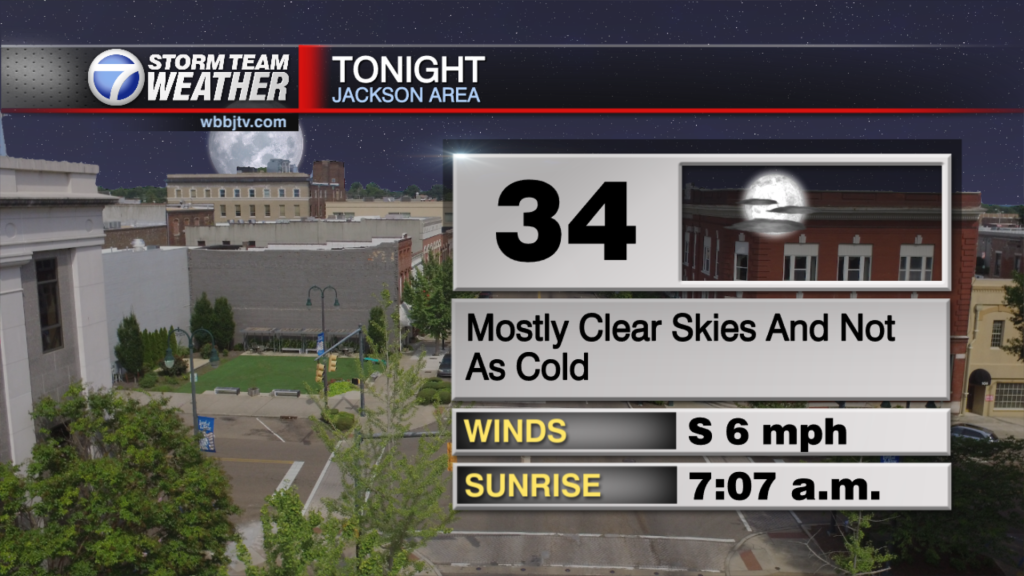 Starting off with plenty of sunshine and 34 degrees so take the jacket to the bus stop! Temperatures will rise quickly in mid morning to afternoon with highs in the lower 60’s. Winds will be from the southwest around 5 to 10 mph. 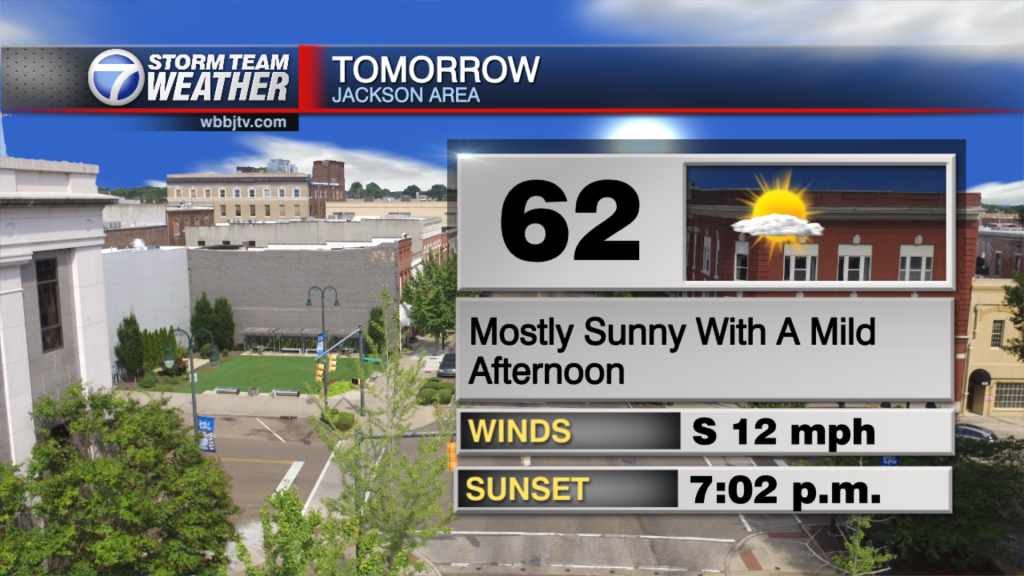 Late Monday night into the day on Tuesday will bring showers and breezy conditions along with a blustery day. Lows Monday night will be around 43 degrees with cloudy skies and a few scattered showers late. Showers will become likely on Tuesday with highs around 60. 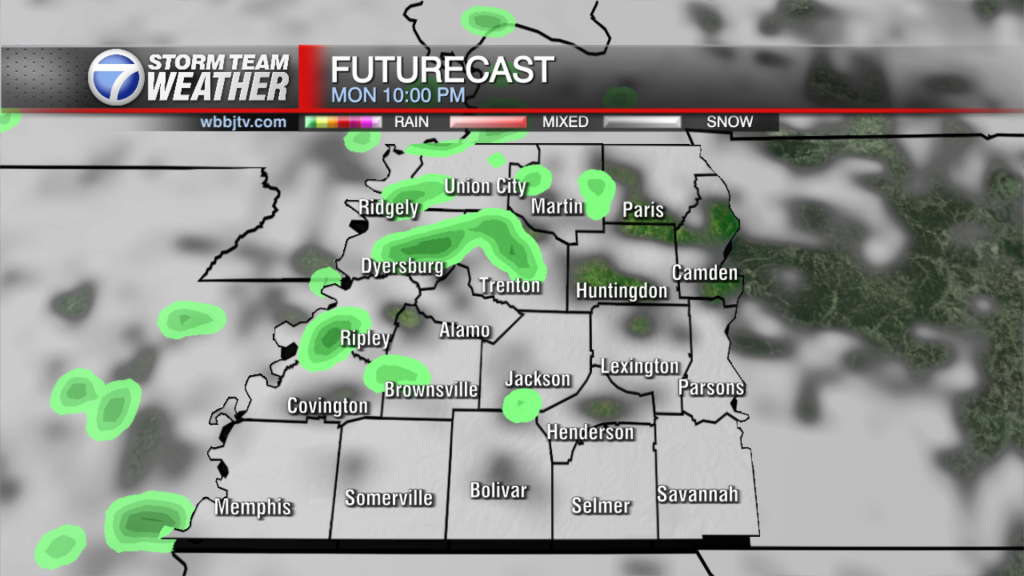 Sunshine will make a nice return by Wednesday afternoon with highs in the upper 60’s and Thursday looks very spring to almost summer like with highs around 75 with sunshine. Scattered showers and a few thunderstorms look possible Friday with highs around 63. A cold front brings cooler conditions for the weekend but fair weather with partly sunny skies on Saturday with a high around 60. Sunny as it looks now for Sunday with highs around 68.

Stay with WBBJ 7 Eyewitness News for the weekend forecast and keep up with Storm Team Weather online too for more updates on our next rain chance and just how warm it will get next week!