JACKSON, Tenn. — A former employee of the Dyer County Sheriff’s Department has filed a lawsuit against multiple parties. 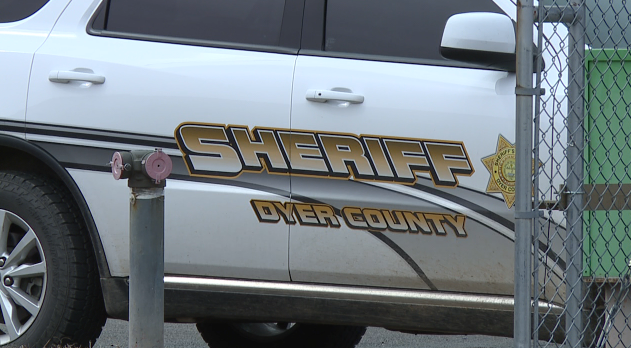 WBBJ 7 Eyewitness News Reporter Diamond Williams spoke to the lawyer of the plaintiff who says, overall, they want justice for his client being wrongfully terminated.

“He was working as a lieutenant for the Dyer County Sheriff’s Department, and after he announced and filed the petition, the papers to run for sheriff. A few days after that, he was fired from his job, essentially,” said Michael Weinman, Simpson’s attorney.

During Simpson’s campaign, the complaint says he made public statements about numerous issues and problems he had become aware of while working at the sheriff’s department under the direction of Box.

The complaint says Simpson believes the statements were brought to the attention of the sheriff’s department.

The complaint goes on to say that soon after on Feb. 11, Simpson was called into Boals’ office and was told he would be placed on “indefinite leave without pay.”

After that meeting, the complaint says none of the defendants communicated with Simpson about his employment status.

The actions of the defendant amounted to the termination of Simpson’s employment, the complaint says.

“We’re seeking damages for how this affected him, monetary damages. He lost his job because of this, the benefits of employment. We’re also seeking an order, an injunction to order, requiring them to put him back to work if the court sees that that’s appropriate and an order to clearing the acts of the county in firing him, in violation of his rights under the First and 14th Amendments,” Weinman said.

Weinman says as of Monday, the lawsuit has been filed and has been served in Dyer County.

The county is now required to file their response within about 20 days under the federal rules.

He says Simpson continues to actively campaign for the Dyer County sheriff position.

WBBJ 7 Eyewitness News did try to reach out to those representing the sheriff and the county, and both were unavailable to speak.