US astronaut to ride Russian spacecraft home during tensions

CAPE CANAVERAL, Fla. (AP) — A U.S. astronaut has made it through nearly a year in space but faces what could be his trickiest assignment yet: riding a Russian capsule back to Earth. 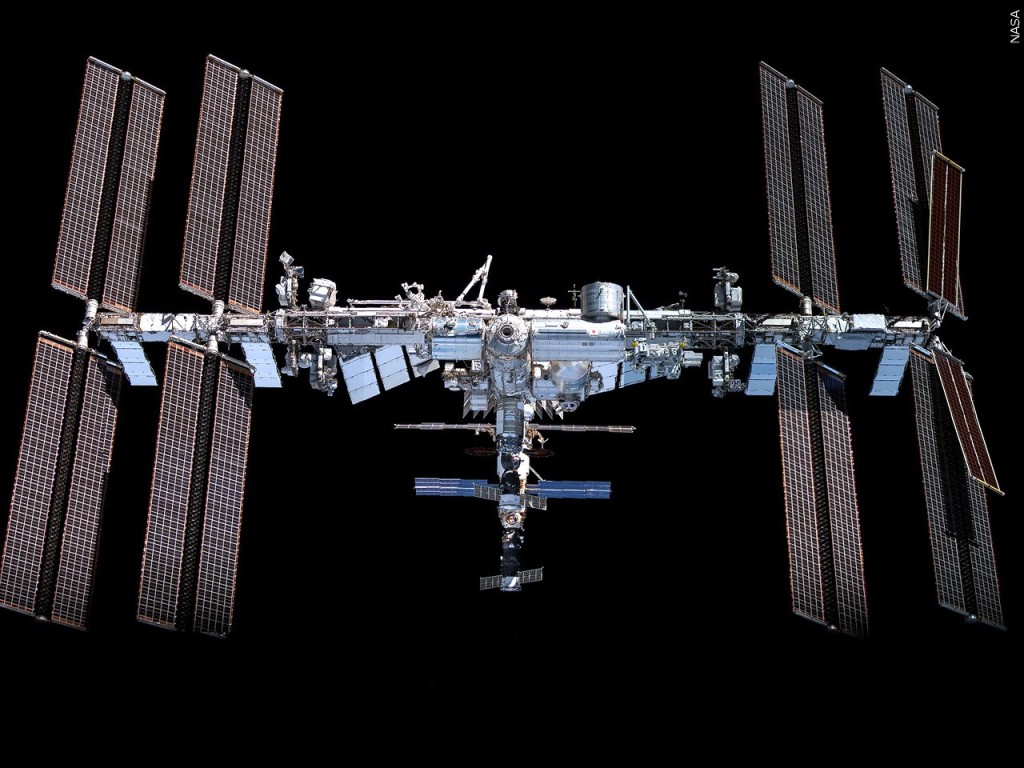 NASA insists Mark Vande Hei’s homecoming plans at the end of the month remain unchanged in the midst of deepening tensions between the countries.

Russia’s invasion of Ukraine has already resulted in canceled launches and broken contracts.

Vande Hei on Tuesday will break the U.S. single spaceflight record of 340 days.