LEXINGTON, Tenn. — One small device could save your life, and the Lexington Fire Department will install them for free. 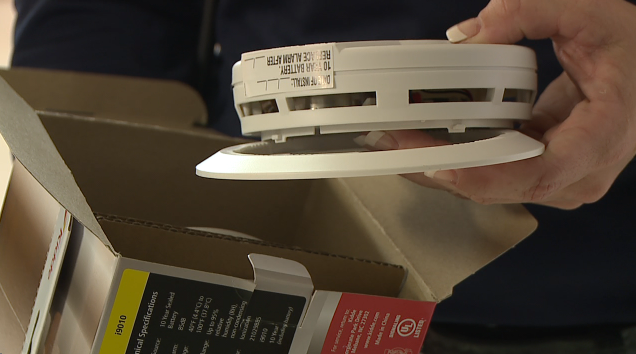 “They are not as easily accessible as the old alarms, to where you can just pop the battery out and put it in your kid’s toy,” said Amber Crawford with the Lexington Fire Department. “They are pre-sealed and secure. Pretty much, you just call us anytime and we come in and install them.”

Crawford says they have over 100 fire alarms available, and these alarms are expected to last for several years. 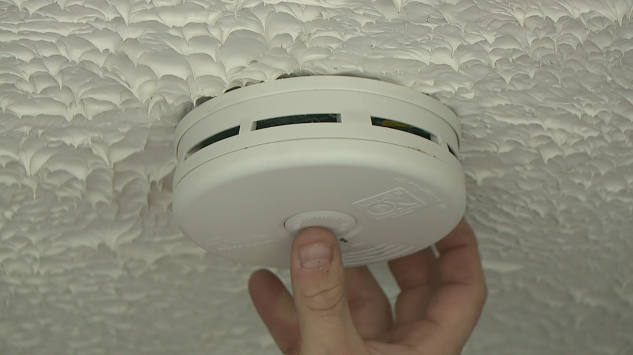 “These are supposed to stay up for 10 years,” said Crawford. “We haven’t had any trouble with them. We just replaced them in a lady’s house the other day. We had it installed in 2013 and it was ready to be changed again.”

Crawford says those few extra minutes after the alarm alerts can be crucial to getting out, and she says since they have started installation, it has been effective.

“We had installed 3,777 alarms and there were two documented saves on houses that we had been to. That was in 2016 and 2017. One of them went to bed and they had been cooking. It woke them up, alerted them, and let them get out of the house.” 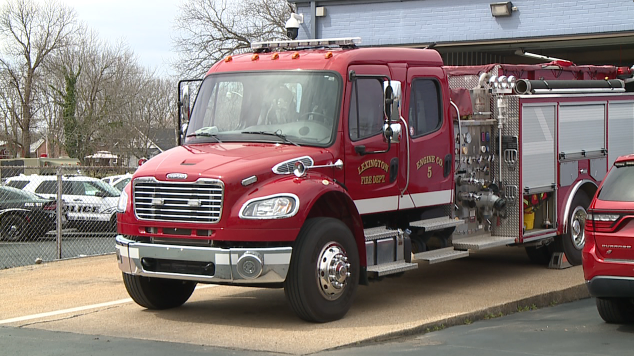 She says the “Close the Door” campaign has also affected how many smoke alarms that you need inside your house, and where they need to be placed.

Crawford says just give them a call and they will make sure you have the proper fire safety.

If you’re a resident of Lexington or Henderson County and would like more information about getting an alarm installed, call the following:

Chester County Fire Department is also offering free smoke alarms. They can be reached at (731) 983-5570.

For more news out of the Henderson County area, click here.