NASHVILLE, Tenn. — A bill highly similar to legislation passed in Texas in 2021 has been proposed in Tennessee. 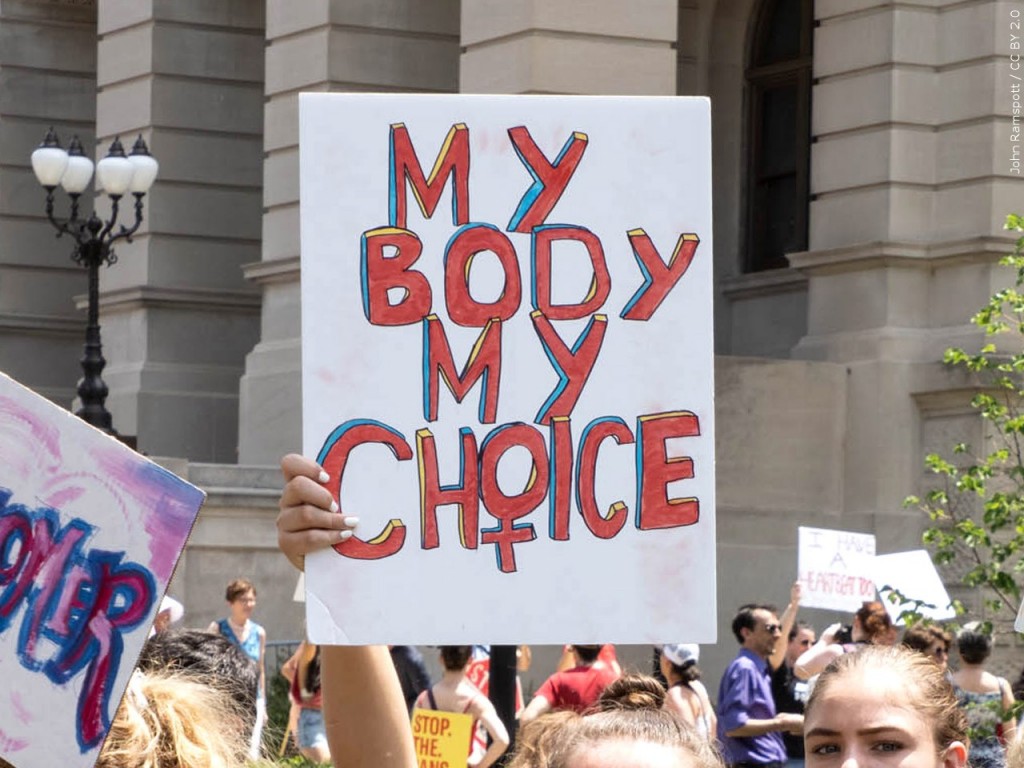 “This bill is modeled directly after the legislation passed in Texas last year,” said Rep. Rebecca Alexander, the bill’s House sponsor. “Abortions since that bill has been passed has dropped 60% in Texas.”

Alexander says this bill would go beyond Texas’ restrictions at six weeks.

Alexander says, just like in Texas, enforcement of the new law would come from private citizens.

“Courts have blocked other states from imposing similar restrictions, but this law differs significantly because it leaves enforcement up to private citizens through civil lawsuits, instead of criminal prosecutors,” Alexander said.

During the Health Subcommittee meeting on Tuesday, Rep. Bob Freeman questioned Alexander on who can bring forth a lawsuit.

Freeman: “This allows people who have no knowledge, no standing, they’ve not been harmed, to bring a lawsuit against any doctor that they believe have performed an abortion.”

Freeman: “So is your intent to bring a bill that allows for someone with specific knowledge, or explain your intent.”

Alexander: “My intent is to bring a bill that protects the unborn life in this state. That is my intent.”

Alexander says there are exceptions to the proposed law.

“If a physician says that a mother mother could die or could be impaired for life, or anything, this bill does not apply to that,” Alexander said. “If a physician decides that a baby is dying or could cause the mother’s death, they could make a decision.”

The legislation also includes expectations for who can file the lawsuit.

“The bill states that a rapist, sexual assault, or incest cannot bring a charge against a women that is harmed,” Alexander said.

The subcommittee voted to send HB 2779 to the full committee.

Its senate counterpart is on the Senate Judiciary Committee’s calendar for March 16.