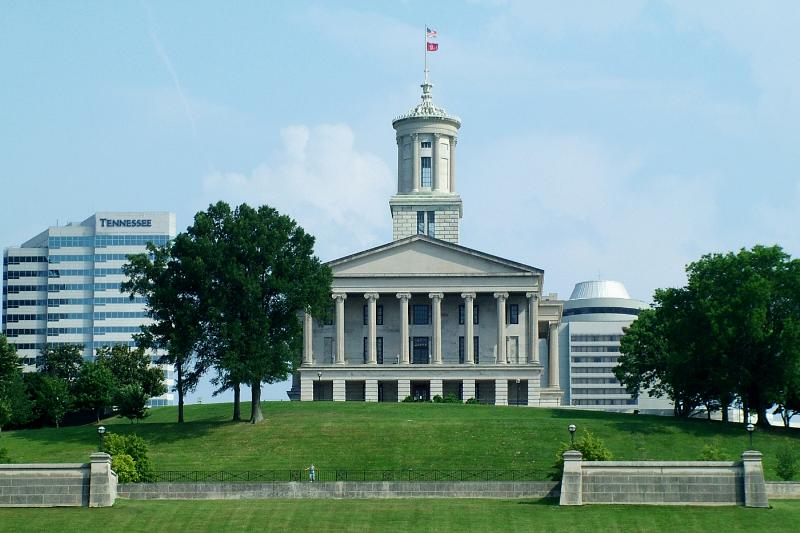 To date, only Idaho’s GOP-controlled Statehouse has sent a copy-cat version of the Texas law to the state’s governor for approval.

Efforts to pass similar bills in Florida, South Dakota and Arkansas have so far stalled while other anti-abortion restrictions have advanced.