BOLIVAR, Tenn. — Everyday people walk up and down Highway 64 to get to work.

With vehicles traveling up to 40 miles per hour, that can be a huge danger for commuters.

The City of Bolivar just received a grant that will help fix this problem. 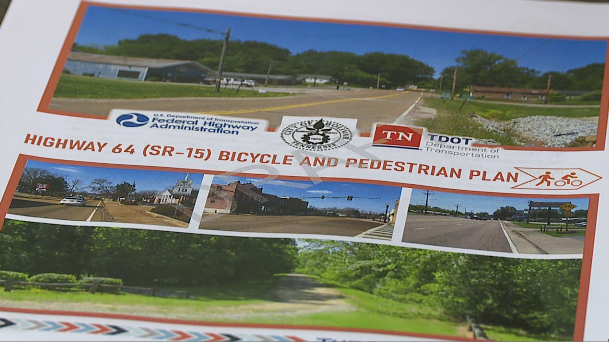 “We call it our Highway 64 Walk Plan, and we submitted application for this grant multiple times in the past,” said Bolivar Mayor Julian McTizic. “We were excited we were selected for funding this year.”

The city received over half-a-million dollars for this project, which will see sidewalks installed from downtown Bolivar to their Sand Beach Lake development.

“We’re receiving a little over $500,000 from TDOT, and we have a 5% match from our city. We’re also going to work with our partners at Deffco to see if we could expand street scraps as well,” McTizic said.

McTizic says the city has tried again and again for this funding, but each time was unsuccessful. 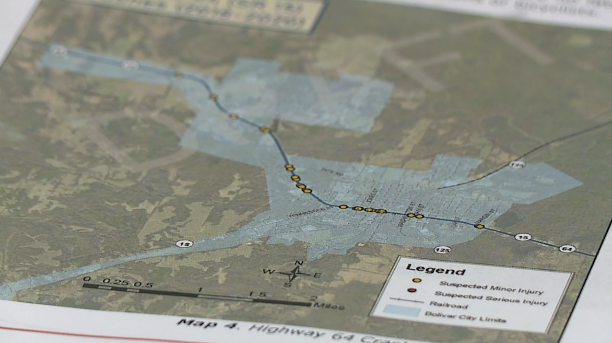 In the next couple of years, residents will have a safer option while commuting.

“For people that are working, Highway 64 is a very busy highway. To have a safe place for people to walk, ride their bicycles, that’s going to be a great plus for our city in east Bolivar and that whole community,” McTizic said.

All of the funds from the grant will go towards sidewalks. However, the city is also planning more development for the east side of the city.

“We’re continuing to prepare for housing development as we talked about on that side of town. As you go in on Highway 64, the east area, upgrading those homes and preparing for more places that we can build houses and get people here to move into the community and just take pride in what we have in Bolivar,” McTizic said.

McTizic says, hopefully, the construction for the sidewalks will begin next year.