(AP) — Three current and former members of the Tennessee National Guard are safe and accounted for, despite a Russian newspaper’s false report that the men were killed while fighting in Ukraine. 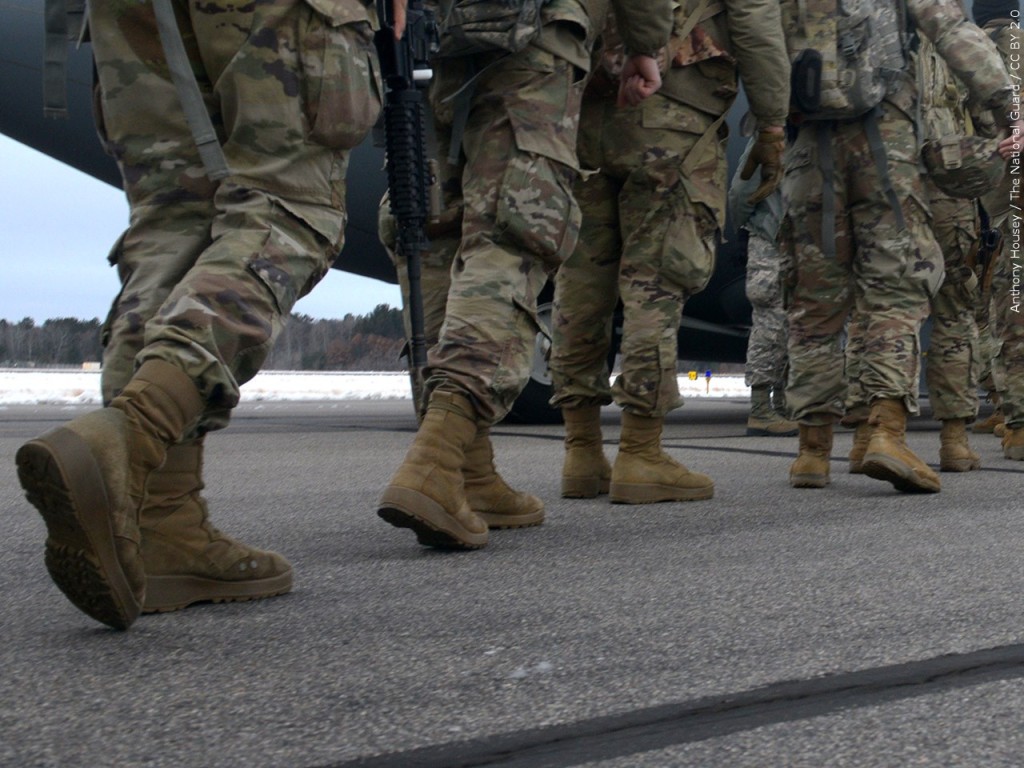 All three men named in a Russian news report, two of whom are still serving in the Tennessee National Guard, are alive and well.

The false claim began circulating Thursday after the Russian newspaper Pravda said the three Americans, whom it identified by name and as “mercenaries,” had been “eliminated.”