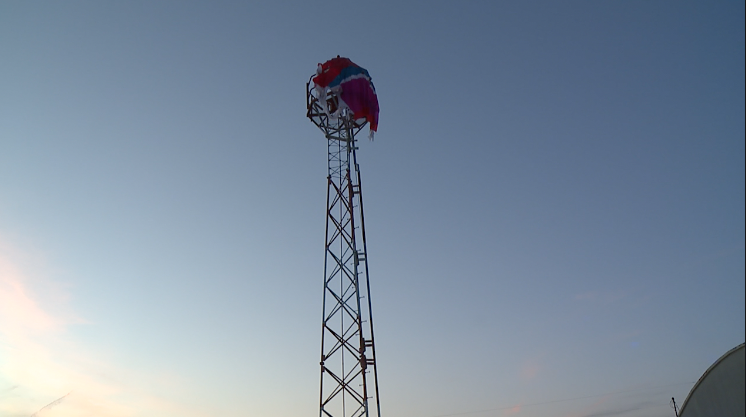 Lieutenant Truedo of the Humboldt Fire Department says he feared the worst because the accident was initially reported as a plane crash, but says he was relieved to know that the victim had survived.

“We received a call this afternoon of a plane crash. As we were responding, we were told it was  just a hang glider or a glider that had crashed,” said Truedo.

When Truedo and his team arrived on the scene, he says paramedics were already there treating the victim and that he and his team assisted them with moving the patient safely.

“When we got on the scene, a medic had already arrived and we assisted loading the patient in the Vanderbilt helicopter and he was shipped to the med. His injuries didn’t seem to be life threatening, so we’re hoping for the best for him,” said Truedo.

Truedo says the victim was an older male and that he could not tell them what caused the accident.

Emergency Service Officials say they will reveal more information as it becomes available.

For more news out of the Gibson County area, click here.