Gov Lee: State is ‘willing to work’ with Titans on new stadium

NASHVILLE, Tenn. (AP) — Gov. Bill Lee says his administration is “willing to work” with the Tennessee Titans as they plan for a new stadium. 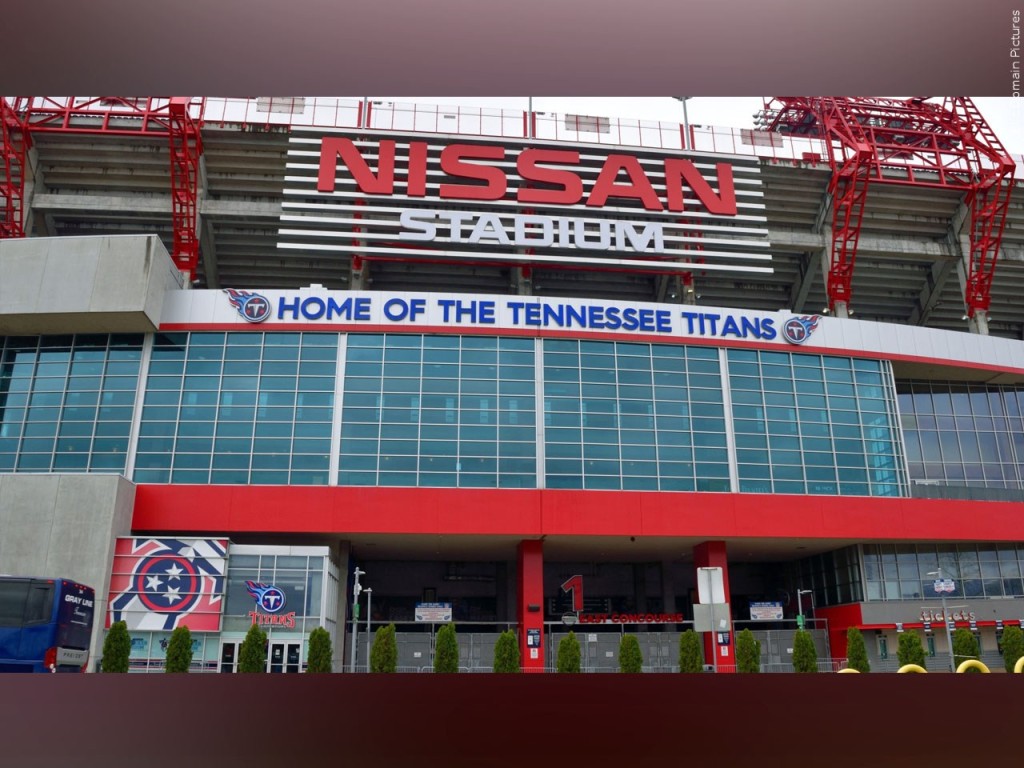 However, the Republican on Monday held off committing to any specific dollar amount that the state could help to fund the project.

The Titans had been working on modernizing Nissan Stadium in Nashville — which first opened in 1999 — but renovation costs have doubled to $1.2 billion.

Burke Nihill, the Titans’ president, has since said a new stadium would be the better value in the long run.