JACKSON, Tenn. — The City of Jackson has been given the green light to get creative!

The Jackson City Council approved an Arts District for the city. 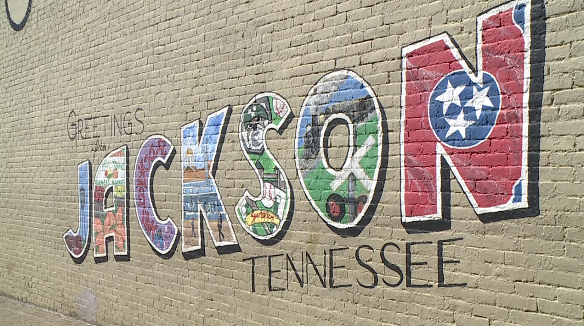 “What it is, is just designating a space within the City of Jackson that we are encouraging the continued creation of art making and art performing here,” said Lizzie Emmons, with the Public Arts Commission.

Emmons says the district will be in the heart of the city, stretching from downtown Jackson near RIFA to the train depot on North Royal Street.

“We have a lot of great murals, a lot of great businesses who are incorporating the arts into their business. We just want to make sure the downtown area continues to grow and thrive in this arts and culture scene,” Emmons said.

She says that the main goal of the district is to provide a place for artists to hone their skills and continue to build on creativity in the city.

“We are saying that what we see is great. Let’s keep that momentum growing. Let’s keep sparking creativity in this particular area of Jackson,” Emmons said.

Emmons says the organization has been working on this project for several months. 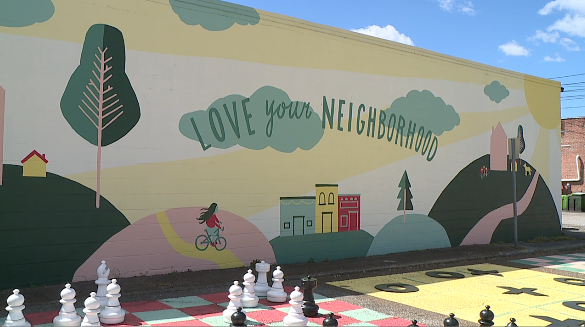 And now that they have the approval process under their belt, they can move forward on the district.

“We’re in baby steps of the Arts District. What we are hoping is by designating this area, we are now sparking all of the creative ideas that are going to come from the artists and businesses that are already here,” Emmons said.

Emmons says they hope artists can view the City of Jackson as a place to showcase their work.