LVIV, Ukraine — The Luhansk governor said Russian forces now control 80% of the region, which is one of two regions that make up the Donbas in eastern Ukraine. 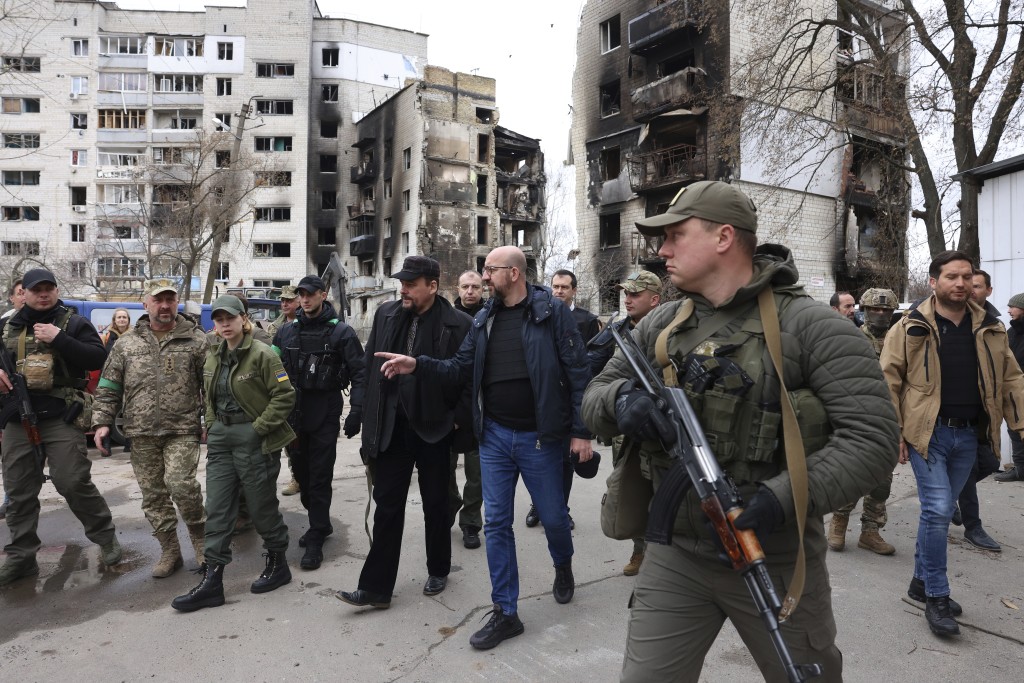 One of Russia’s stated goals is to expand the territory in the Donbas under the control of Moscow-backed separatists.

Before Russia invaded on Feb. 24, the Kyiv government controlled 60% of the Luhansk region.

Gov. Serhiy Haidai said the Russians, who renewed their offensive this week in eastern and southern Ukraine, have strengthened their attacks in the Luhansk region.

After seizing Kreminna, Haidai said the Russians now are threatening the cities of Rubizhne and Popasna and he has urged all residents to evacuate immediately.

The Donetsk region, also part of the Donbas, has seen extremely heavy fighting as well — particularly around the port city of Mariupol.