WASHINGTON (AP) — Relatives are telling news outlets a former U.S. Marine has been killed fighting alongside Ukrainian forces in war with Russia in what’s the first known death of a U.S. citizen fighting in Ukraine. 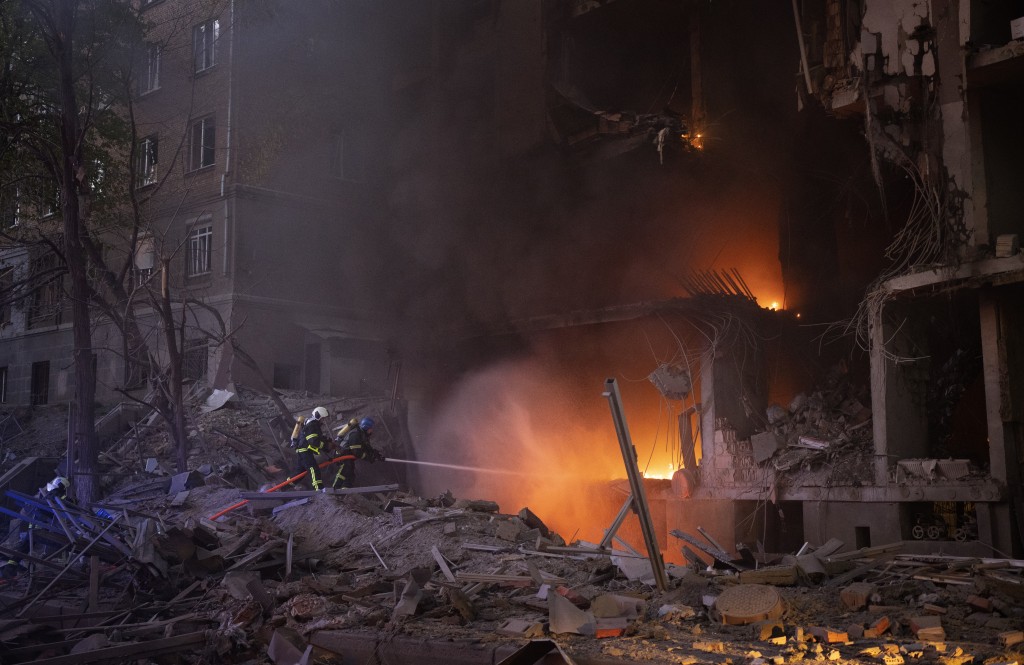 Rebecca Cabrera tells CNN her son, 22-year-old Willy Joseph Cancel, was killed Monday while working for a military contracting company that sent him to Ukraine.

His widow, Brittany Cancel, tells Fox News he leaves behind a young son and that she sees her husband as a hero.