JACKSON, Tenn. — Nearly two years ago, the Tennessee Department of Transportation announced the widening of I-40, along with the reconstruction of five bridges here in West Tennessee. 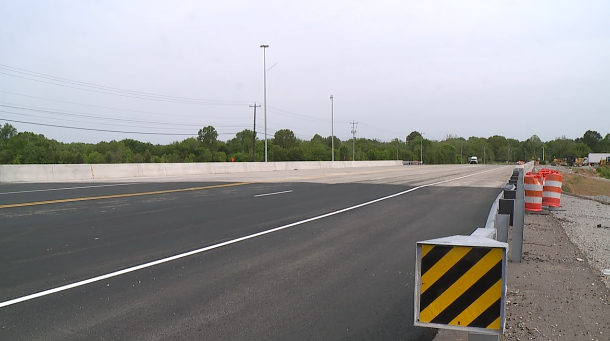 In 2020, TDOT announced the beginning of their reconstruction project, and now all of the replacement bridges have been completed. 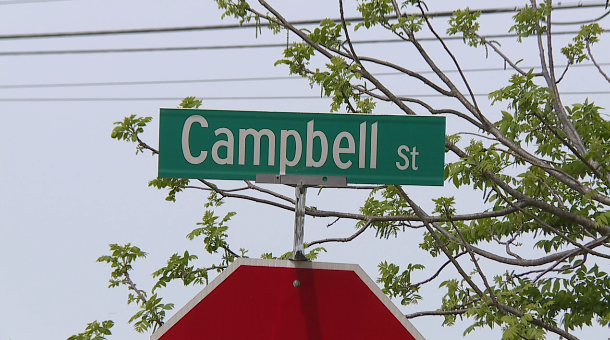 “Campbell Street, Watson and Henderson are all complete, there’s still work to be done,” Lawrence said. “There’s two railroad bridges along that stretch between mile marker 82 and 87 that is still being worked on.”

With only the two railroad bridges to finish and the completion of Interstate 40, the target date for completion is still set for 2022. 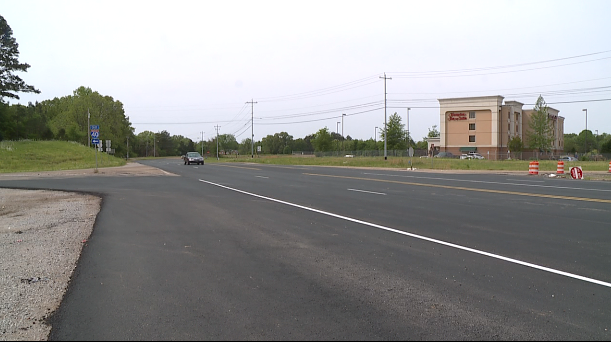 “We’re still looking at a November 1st completion date, and we look forward to that. It’s summertime, so construction is going to be ramping up a lot, weather dependent of course,” said Lawrence.

If you see crews, make sure you reduce your speed and proceed with caution.